Apple is in launch mode again.

Just one month after revealing the iPhone 5, the company issued an online invitation to another media event on 23 October. The reason?

Well, it's probably the long-rumoured iPad Mini, a 7.8-inch tablet which is said to be Apple's answer to smaller, cheaper versions such as the Amazon Kindle Fire and Google Nexus 7.

Here's an image of the invitation: 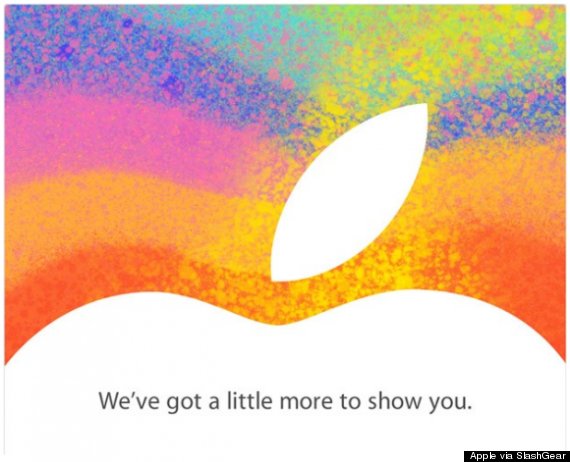 Previously, the Wall Street Journal quoted unnamed sources who said that the product was being mass-produced in Asia, while a Japanese blog said some were being made in Brazil.

Few other details about the product are known, though most analysts expect something closely resembling the existing iPad and running an almost identical version of iOS 6.