As entries start rolling in for this year's Hurtwood Prize for Young Filmmakers, HuffPost caught up with one of the winning contestants from 2012, Josh Renaut, to see how the past 12 months had shaped up since his success.

Currently in his second year of film studies at Westminster University, we asked Josh about his experience of the competition and what winning meant for him in the long run…

“When I entered the contest it was the summer between leaving college and heading to Uni. I hadn’t shot any music videos at that point but had heard about contests as a way to gain exposure, though up till then had been put off by ones that were open to anyone, I was a little nervous about putting my work out there.

When I was coming up with ideas for my video it was about knowing exactly what I wanted from start to finish – I’d done a short film beforehand, but I’d never really storyboarded. This gave me an opportunity to practice filmmaking as a whole – from concept, to filming, to editing. 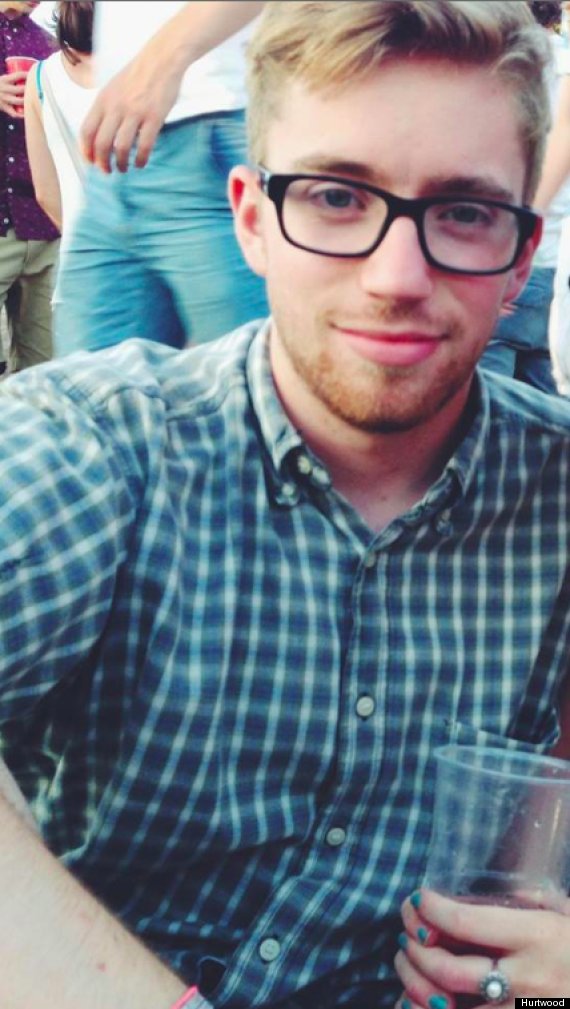 It was really the feel of the song drove the video – they lyrics were quite ambiguous so I felt you could read into them a lot. It was also quite a long song, challenging in a way, so it was about capturing the feel of the music, trying to build up to it’s crescendo, more mood than lyrics I guess.

I kind of used the Hurtwood Prize to my advantage, the prestige of it, the fact that a big label like Polydor was involved. I could say to people I shot this video for the Maccabees which has something like 18,000 views on YouTube and people would be impressed! It helped me to gain the trust of production companies – there’s a lot of people who want to get into the industry so in that sense you’ve got to have something that stands out, something to show for yourself. In that sense the contest really helped me – I’ve gone from three or four shoots a year to almost three or four a week.

Steve Glashier, a director associated with the Hurtwood Prize last year, offered me some work based on my video. He took me on to help on a couple of music videos and a few little ad’s, so it was really nice to have the opportunity to work with him and his production company. Steve told me that the Hurtwood Prize actually changed his perspective on things a little. He was doing big budget videos before, but when he saw the work that came in last year kind of realized that you can make things on a shoe string budget now and he really liked the idea of being completely creative without being tied down by the usual rules of a big set.

I didn’t actually spend any money on the shoot itself for my video. It was me and a couple of mates – one starring, one to drive us down to the forest we shot in! We were planning a two day shoot but ended up doing three as the weather was bad – other than a couple of thank you drinks to my mates, I pretty much spent nothing!

Ultimately I want to direct music videos – I’d had an inkling for a while but my experience kind of solidified this. That’s my ambition once I finish uni.

I think the prospect being able to say you’ve shot on official video for an artist is awesome – something I’m really interested in myself actually. Nowadays with promos and YouTube – people usually know the videos almost as much as they know the song, to be able to say the work you’ve done is the official product is really exciting. It’s an opportunity to get people to see your work and the right people too – the record labels, the press, it’s amazing.

If I were to offer any recommendations to those taking part – it would be start now! I left mine till a few days before submission last year; we literally shot, edited over night and just about snuck it in! Make sure you know what you want to shoot, flesh out your ideas and listen to the song a lot! I think that’s the most important thing – get a really good feel for the track and make a video that fits with the music, stay true to your vision but complement the track at hand.