Festival season is officially upon us, and if you haven't already snapped up your tickets for this summer's hottest events, then there's not long to go.

Glastonbury tickets may have already sold out, but you can still get your mitts on wristbands for weekend-long festivals such as V and Reading & Leeds.

If slumming it on a muddy campsite isn't your thing, then there are plenty of other options, and stars including Taylor Swift, Drake and The Strokes will be performing one-off shows this summer.

Trying to decide where to splash the cash can be a nightmare, so before you do anything, check out the 12 events that have got us seriously excited for the summer below...

After years of running the super successful Parklife in Manchester, The Warehouse Project are branching out, with another event at the other end of the country.

Rudimental and Disclosure are set to headline the dance-heavy two-day festival (in both locations) and DJs putting in appearances include Mark Ronson, Annie Mac, Skream and Maya Jane Coles.

A couple of the acts will only be appearing at the Manchester location, so if you want to see FKA Twigs, make sure you nab a ticket for Heaton Park. 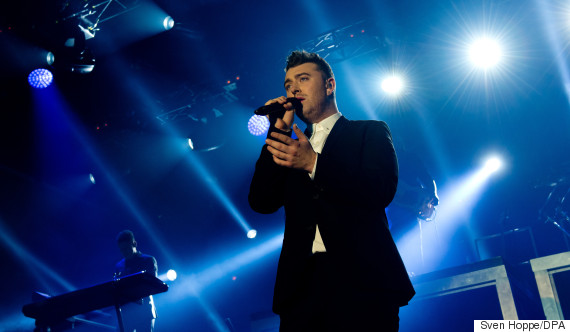 There's something for everyone at Isle Of Wight, where you'll find Britpop icons Blur on the bill alongside Pharrell Williams, newcomers The Carnabys and James Bay, and The Prodigy.

Of course, the act everyone's talking about is Fleetwood Mac, and their Sunday night headline set will be their only UK festival performance of 2015. Tickets are still available if you fancy a jaunt across the Solent. 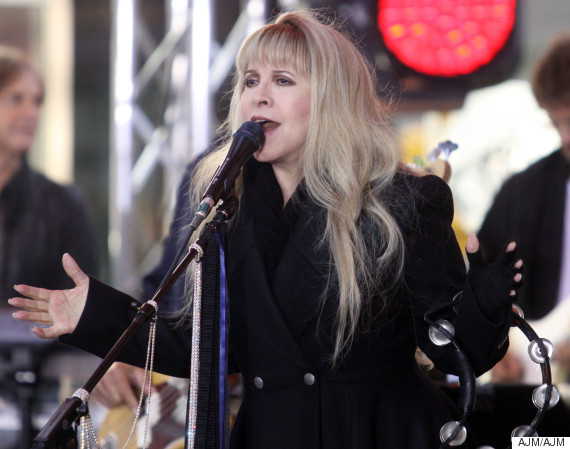 Slipknot, Muse and Kiss are headlining Download, the UK’s biggest metal and heavy-rock festival. Fans who fancy seeing Faith No More, Rise Against and Enter Shikari can still nab tickets. 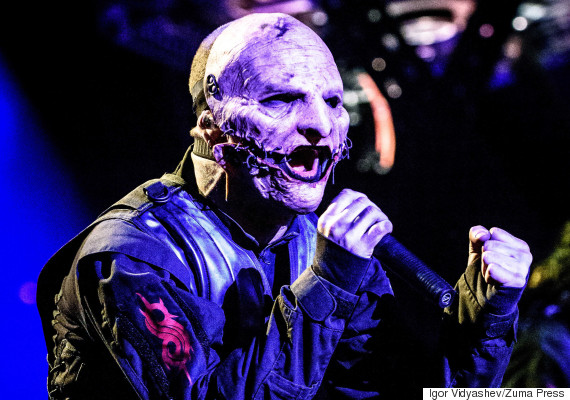 Two words - Taylor. Swift. If you want to see the US megastar in London this summer, then BST is the place to be. Taylor's in good company as a headliner, and the Hyde Park stage will also welcome The Strokes, The Who and Kylie Minogue For all the information on BST Festival click here. 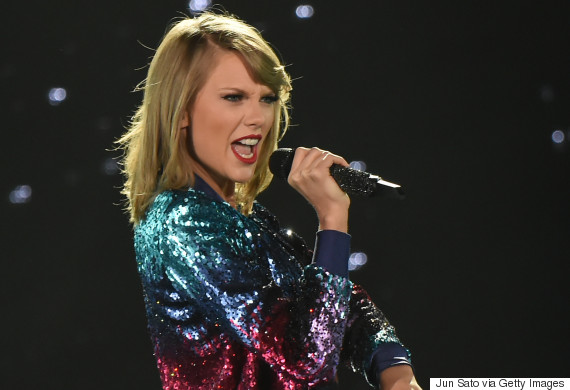 Unless you've been living under a rock for the past month, then you probably know Kanye West is headlining this year's Glasto. Despite the petition to have the star removed from the line-up, all 180,000 tickets to this year's event have already been snapped up by eager festival-goers. 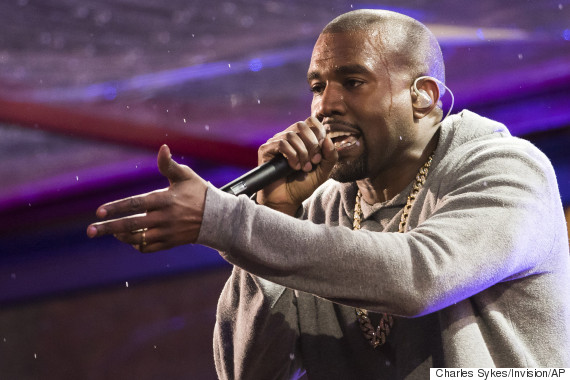 The ever-controversial Kanye will grace the Pyramid Stage

After being forced to pull out of last year's event, Drake is on the bill again, and to make it up to fans who missed out, he's performing an extra date in London (28 June) too. Will Madonna turn up and plant a smacker on his lips? Probably not... (phew!) 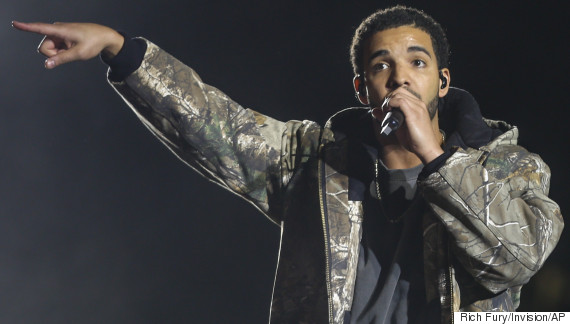 If you don't fancy braving the Glasto mud to see Lionel Richie, nab yourself tickets for the Henley Festival. The 'All Night Long' legend is set to perform on the floating stage - that has to be seen to be believed - along with Jessie J and Spandau Ballet. 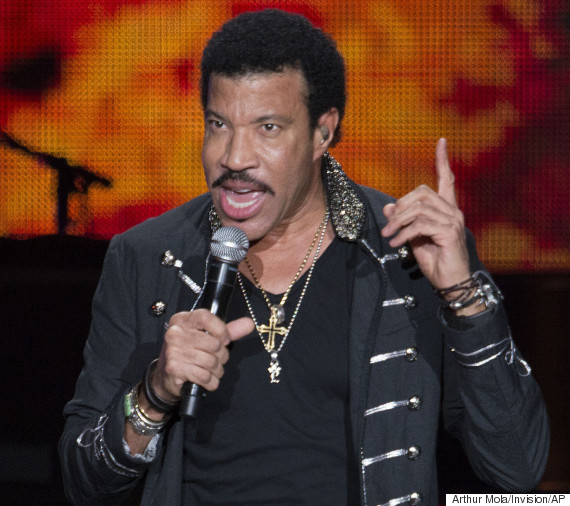 Lionel points to the dancefloor (sorry, we couldn't resist...)

The Libertines will give their first UK performance of the year up in Scotland, where they'll be joined by long-term T-lovers Kasabian and Noel Gallagher's High Flying Birds.

It's just lad rock on the bill though, and if heading up to Kinross, be sure to catch The War On Drugs and Oliver Heldens. 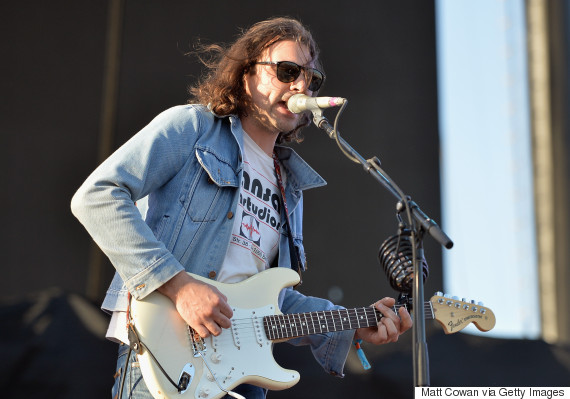 The War On Drugs took Coachella by storm (no pun intended)

Don't let the laidback setting fool you - Latitude festival-goers can party just as hard as the rest. BBC6 Music are in charge of proceedings at the event's second stage, where you catch everyone from grunge rockers Drenge to the Mercury prize-winning trio Young Fathers.

2015 is Latitude's 10th birthday, so they'll be pulling out all the stops to make sure it's a year to remember. If you need a berak from the music and parties, head for the Theatre area or stop by the comedy stage. 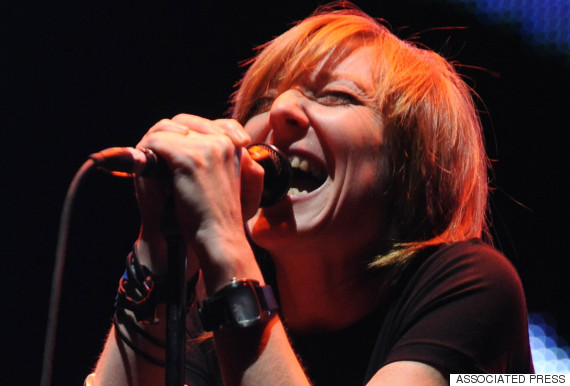 V's as famous for fab celeb-spots as it is glorious fake tans, so expect plenty of reality TV cast members and rising stars to be don their Hunters and head for the Essex event. 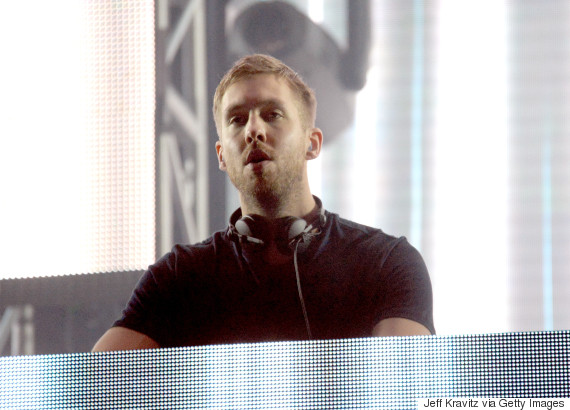 Reading and Leeds continues to offer something a little bit different, alongside its usual rock band bookings.

Metallica, Mumford & Sons and The Libertines are set to headline this year, but on the smaller stages you'll find plenty of variety.

The Radio 1Xtra tent will play host to Krept + Konan, Azealia Banks, Tempa T and A$AP Ferg, while Charli XCX, Brodinski and Boy Better Know are among the acts stopping off at the Dance Stage. 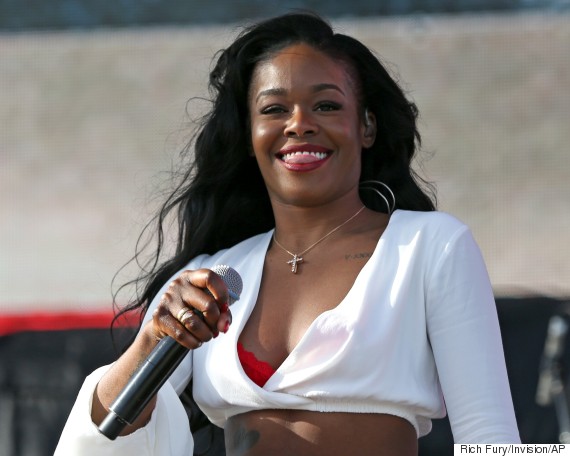 Festival No.6 certainly wins in the location stakes, and if nothing else, the glorious setting will have you wanting to return next year.

For 2015, music will be provided by Metronomy, Grace Jones and Belle & Sebastian, but be sure to check out the ecletic Arts And Culture area too. 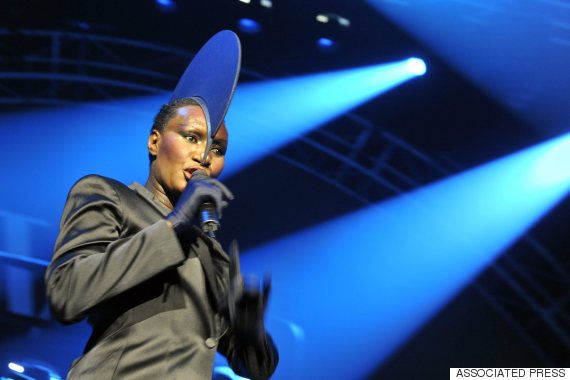 Bid a fond farewell to festival season with a jaunt down to the Isle Of Wight, for the Da Bank family's annual fiesta. This year's theme is Summer Of Love, and while Saturday is the official day for fancy dress, expect to see costumes aplenty throughout the weekend.

This year's full line-up is yet to be revealed, but the bill is already looking impressive, with The Chemical Brothers headlining, and FKA Twigs, Underworld, Honeyblood and Slaves among the other performers. 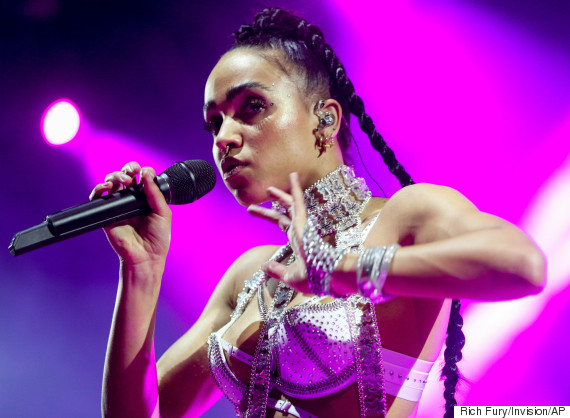 FKA Twigs is set to perform in Bestival's Big Top

Here's Why You Shouldn't Actually Make Your Bed First Thing

Which Is Cheaper: Working From Home Or Working In The Office?

This Simple 5-Minute Core Workout Will Improve Your Balance

7 Things We Learned From Joe Wicks: Facing My Childhood

Black Mirror Returning For New Season On Netflix After 3 Years

What Does Ukraine's Victory Mean For Next Year's Eurovision?