The Labour party leadership election results will be live-streamed here from 10.30am on Saturday 12 September, with the final winner announced around 11.30am.

The result of the ballot - of more than 550,000 party members and trade unionists as well as people who paid £3 to sign up as supporters - will be revealed at a special conference in central London.

Mr Corbyn's closest rivals in the race to succeed Ed Miliband at the helm of a party severely bruised by May's heavy general election defeat are shadow cabinet members Yvette Cooper and Andy Burnham. Blairite candidate Liz Kendall has all but accepted defea 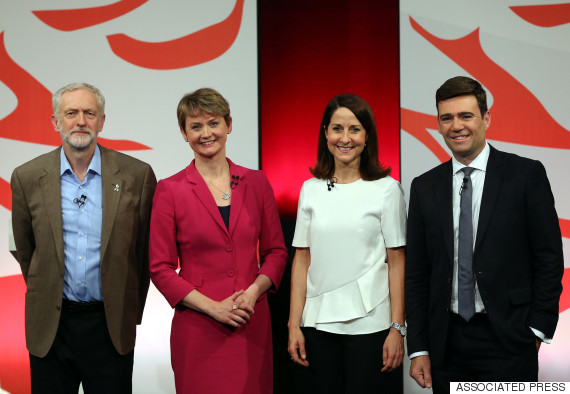