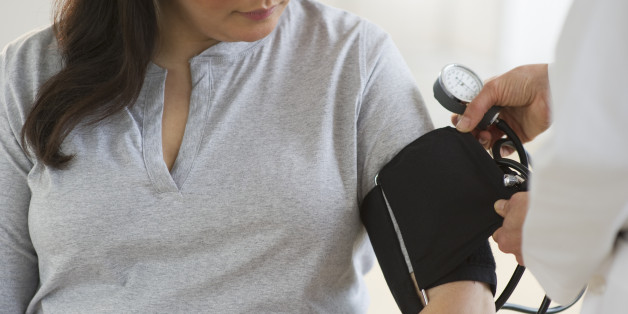 Obese people and smokers will be asked to lose weight and quit cigarettes or face delays to routine operations after a health authority's proposals were approved by NHS England.

Patients with a body mass index (BMI) of at least 30 will be asked to lose weight or face a 12-month delay for elective surgery while smokers will be asked to quit for two months or face a six-month postponement, the Vale of York Clinical Commissioning Group (CCG) announced.

The North Yorkshire CCG ruled out a "blanket" ban and said each patient would be dealt with on a "case-by-case basis" when the plan comes into force in January.

The CCG said: "Smokers and obese patients that need routine surgery, but do not wish to access the support services or fail to meet the criteria will not be denied their operation, but it could mean they have to wait longer than they otherwise would have done."

CCG clinical lead Dr Shaun O'Connell, who is also a local GP, heralded the plans as bringing patients the "best possible health outcomes in the long term" while helping to protect finances.

Dr O'Connell said: "There is no ban and no blanket policy – people who do not wish to access the support services or fail to meet the criteria will not be denied their operation, decisions about what is in the best interests of their health, will be made on a case-by-case basis."

The CCG, which serves a population of more than 351,000 in areas including York, Selby and Tadcaster,  said there would be exclusions from the plan which will probably include emergency and bariatric surgery and operations on patients under 18.

Earlier this year, NHS England intervened in the policy after the Royal College of Surgeons raised concerns that proposals went against clinical guidance and made smokers and overweight patients soft targets for financial savings.

But the public body has now approved the plan.

An NHS England spokeswoman said: "Vale of York CCG has made clear its commitment to supporting patients to achieve better health and clinical outcomes by referring them to an established weight loss or stopping smoking programme, where appropriate.

"However, every patient's case will be considered in the light of their own particular circumstances and on the basis of clinical need."