This article first appeared on QuietRev.com

I’m not a scientist—I am a practitioner of public education as an administrator. Yet, in my teaching days before I entered admin, I noticed certain trends in a segment of my classroom and school that I dubbed “Quiet Black Girl Syndrome.” I assembled data from daily interactions and from observing my students at recess or in academic settings, and I didn’t initially have a descriptor for it. I simply noted what happened to the Black girls in class who didn’t speak up often.

It’s to my detriment that I didn’t see it as an introverted issue. In fact, had I realized this was tied to the temperament spectrum, I could have collected resources and sought out social and emotional assistance for them. But early on, I didn’t even realize these girls were suffering; that discovery came during a tense parent/teacher conference.

My student, Starre, was incredibly bright and always turned in her work. She had straight As; she occasionally struggled with a concept, but she worked so hard that I didn’t bother worrying about her. It embarrasses me now to think about this, but let me say again: I didn’t bother worrying about her. She became wallpaper in my classroom. I often forgot to call on her during discussions and critical conversations about learning. Some days when I took attendance and she wasn’t there, I failed to notice it and just marked her “present.” I’d think back later to the class period: “Did I see Starre in class today? Hmm. I can’t remember.”

Starre, and girls like her, oftentimes begin the process of becoming invisible in the classroom. This invisibility fully manifests in adulthood, in the ways that Black women must move through the world. It’s kind of a phenomenon that we educators conflate “quiet” with “good.” We call them “good Black girls” because we don’t have to deal with them, while we allow other—louder—students to take our attention in the classroom. Because they’re so “good,” we expect them to behave all the time, which doesn’t give them the space to be individuals or growing adolescents. Making these assumptions about them fails to include them or support them in their growth—and their exclusion impacts all of us.

It’s an ugly truth that the outcomes of students’ learning are dependent on their self-presentation. Young students who are female and Black are already dealing with the intersections that marginalize them. When they’re quiet too—truly introverted—I have to admit, I’ve failed them on multiple levels in the past. When those girls find their voices and begin to assert themselves, they are often shut down and asked to return to the quiet girls we once knew and ignored. The shutting down stems from racially problematic and historic issues within the larger culture.

Educators like to call it an “achievement” gap, but I much prefer to say it’s an “access” gap—this label better reflects the context of the lesser quality education that students of color have historically been offered.

“Access gap” also speaks to housing discrimination. Each district’s educational dollars are based on local state housing tax income, thus directly attaching the educational quality of our schools to the wealth in the area: the wealthier a community is, the better their schools can be.

Education reformers like to label these schools as “failing” when the reality is they are being made to fail. The lesser access to quality education leads to beliefs of lesser ability. Research shows that white male teachers are 10 to 20 percent more likely to have low expectations for Black female students. The data doesn’t lie; we continue to learn that Black girls are victims of a kind of double jeopardy “wherein they are disadvantaged because of negative race stereotypes and negative gender stereotypes.”

Starre’s mother helped me see this bias, which, even though I myself am a Black female educator, I am still prey to, in our conference. She wasn’t angry with me, but the full weight of her frustration—of constantly fighting for her daughter’s involvement and recognition in the classroom—came to rest at my feet that day. Why, she wondered, was her daughter never asked to be one of the student ambassadors who took people on tours of the school? Why was she never nominated for Student of the Month? Her mother had seen photos on our website of those celebrations, overrun with mostly white, middle-class students whose parents attended the PTO meetings. Why didn’t I challenge her daughter, when I knew she was capable of more than the mediocre work I was accepting?

Nothing about her questions was easy for me. I thanked her for homing my attention on her quiet, introverted girl, who was developing along with her peers but to whom we paid no attention because she wasn’t a problem in the classroom. Without the focus we denied her, Starre could move through school lithely, but what a missed opportunity for us to push her towards reaching her potential!

Starre was a good Black girl, and she fell on the temperament spectrum as introverted. She did her work, completed assignments, and faithfully met classwork requirements. I was failing her by assuming that was all she could achieve. And by ignoring her, I was missing out on the potential impact of a great student who could offer much more than the surface revealed.

It doesn’t take a scientist or clinician to see how schools can fail students who are people of color, but a huge piece of future impact would be to consider that they can be introverts too and that educators need to respond to their needs. 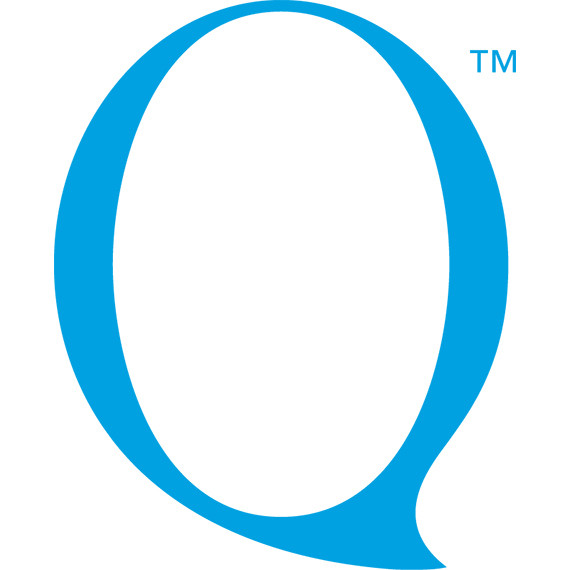 This article originally appeared on QuietRev.com.