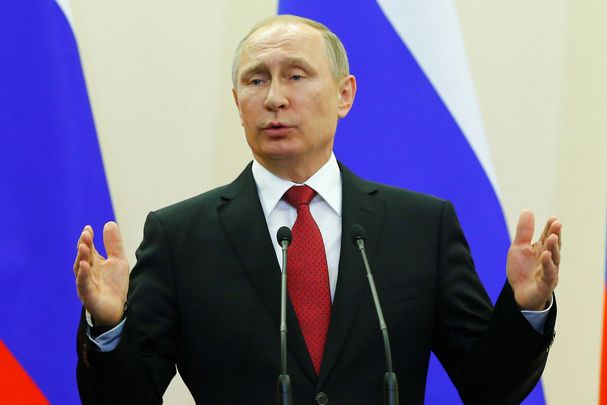 Anadolu Agency via Getty Images
A 35-page document, published in January, containing numerous unverified and potentially devastating allegations against Donald Trump. If even a portion of the claims in the dossier are true, it could mean that the Russian government has a vast trove of kompromat -- blackmail material -- that it's using to force the president into doing its bidding.

Surely you've heard at least one late-night joke about the pee pee tape. Trump went out of his way to deny that claim specifically. Golden showers are in the dossier, but so is a lot of information that seems slightly more believable -- or at least slightly less absurd. But don't trust us, read the whole thing for yourself at BuzzFeed. Your clicks will help pay to defend the outlet against the Russian businessmen who have sued BuzzFeed for publishing it.
Who Created It? 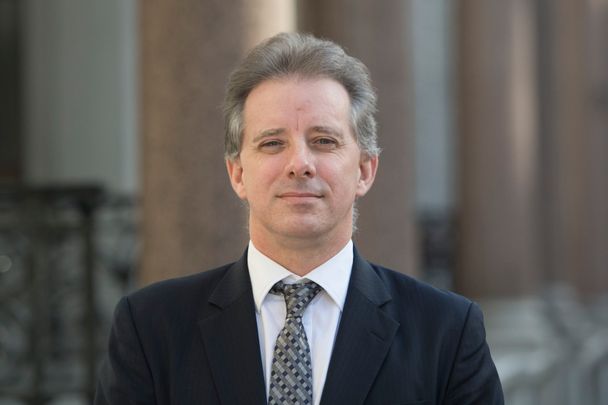 Press Association
Christopher Steele, a former British MI6 intelligence officer, compiled the bulk of the intelligence as part of a larger anti-Trump opposition research effort launched by Republican donors during the 2016 GOP primary. When Trump secured the nomination, rich Republicans pulled their funding, leaving rich Democrats to fill in.
What Was The Fallout? 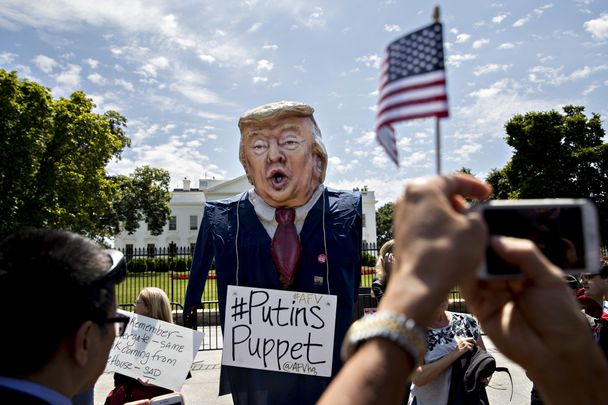 Andrew Harrer/Bloomberg via Getty Images
News of the dossier broke on January 10, just 10 days before Trump's inauguration. It was just the latest in a series of reports calling Trump's ties to Russia into question, and in many people's minds, the scent of a scandal had already become impossible to ignore.

Although many of the explosive allegations still haven't been confirmed and may indeed be entirely false, reportinghas revealed that intelligence agencies have taken at least some of the claims seriously.

In August, ABC News reported that the Senate Judiciary Committee had called Glenn Simpson, a former reporter who founded the research firm that had hired Steele to compile the dossier, to answer questions in a closed session. ABC News also reported that Steele had met with the FBI and provided agents with the names of his sources.
How Did Trump Respond?

Twitter
Trump has repeatedly insisted the dossier, as well as any reports about his ties to Russia, are "fake news" and "phony." After the report was published, Trump lashed out at U.S. intelligence agencies, suggesting they may have been behind the leak of the document itself. The day after his inauguration, however, Trump gave a speech at the CIA headquarters in Virginia in which he sought to make amends.