When it comes to celebrity transformations, Christian Bale takes the cake (and pie). The actor, who has famously gained and lost drastic amounts of weight for various roles over the years, most recently gained 40 pounds to portray former Vice President Dick Cheney in the upcoming film “Backseat.”

It’s easy to assume that an actor who has been tasked with putting on weight for a film does so purely by eating junk food and ceasing exercise. In fact, various actors have admitted to just that. Bale told reporters at the Toronto International Film Festival in September that he’d been “eating a lot of pies.” When Aaron Eckhart gained 40 pounds for his role in 2016′s “Bleed for This,” he told HuffPost he consumed lots of pepperoni pizza. 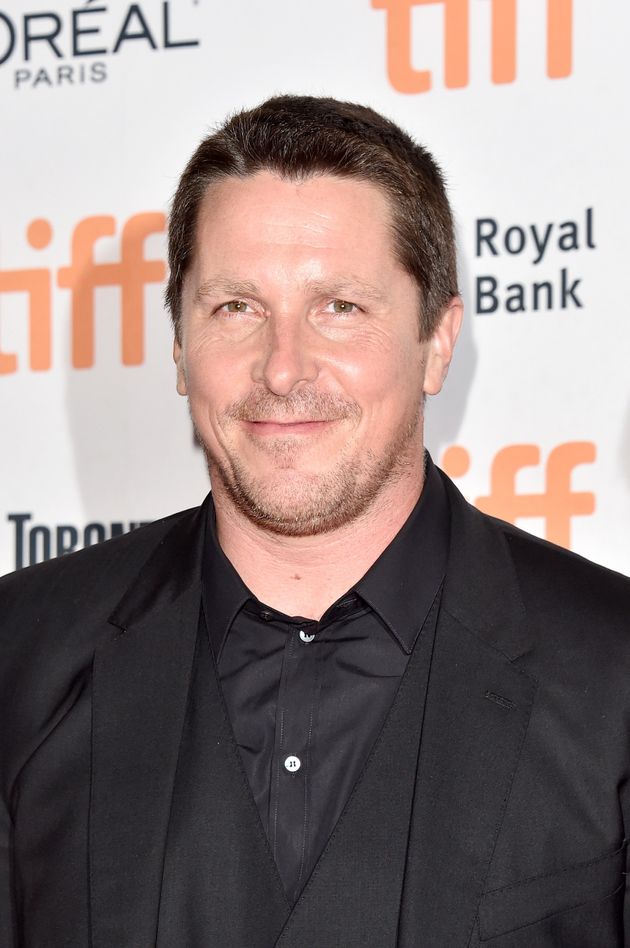 Here are some cursed images of Christian Bale bulking up to play Dick Cheney pic.twitter.com/aEHJkYzjUn

Robert De Niro famously gained 60 pounds for his portrayal of boxer Jake LaMotta in “Raging Bull.” According to a Vanity Fair piece about the film, he spent four months enjoying “grand European dining” to prepare. And when Charlize Theron put on 30 pounds for her Oscar-winning role in 2003′s “Monster,” she told Stumped Magazine she ate “a ton of potato chips.” You get the gist.

But gorging on pasta, pizza and the like can’t be the only way ― or certainly not the safest way ― these stars pack on pounds, can it?

Tracy Lockwood, a celebrity registered dietitian in New York City and founder of Tracy Lockwood Nutrition, told HuffPost she has worked with multiple celebrities in need of gaining (and then consequently losing) weight for their jobs. Those who overindulge in unhealthy foods are “doing it all wrong,” Lockwood said. Instead, she advises her clients to go for quantity and quality.

Him on Bumble versus him standing outside the bar for your first date pic.twitter.com/RJow1DYYKE

The weight gain tactics might be wrong, but the memes are so right.

“When my celebrity clients want to gain weight for a role, I put them on a nutrition plan that incrementally beefs up their current caloric intake without causing too fast of a metabolic disturbance or fluid imbalances,” she said. “They are advised to eat three relatively larger-sized meals for breakfast, lunch and dinner.”

“It’s a double portion of lean proteins such as chicken breast, shrimp or salmon, and even double to triple portions of whole grains or complex carbohydrates such as kamut, farro, buckwheat or quinoa,” Lockwood said. “They are also encouraged to eat at least three snacks per day that include a healthy fat such as avocado, almond butter and hazelnuts with a fruit or whole grain product.” 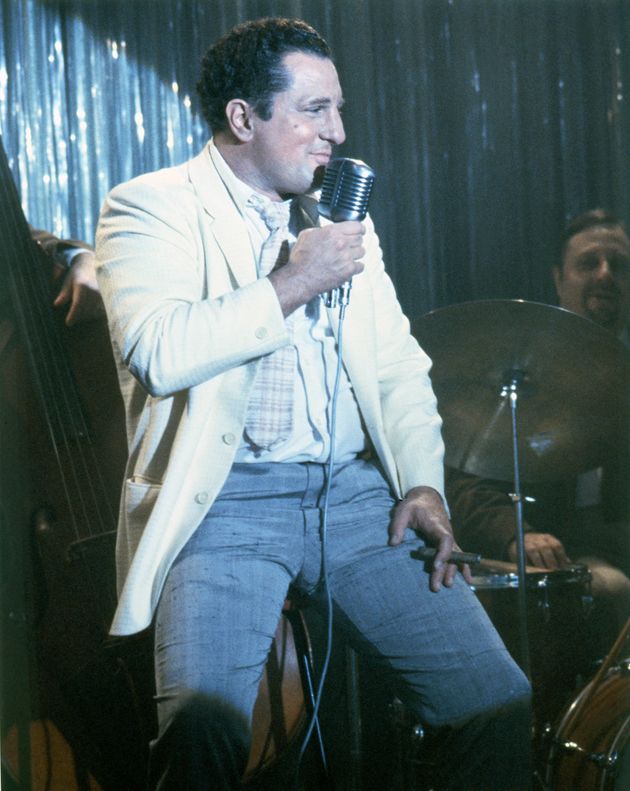 At this rate, Lockwood said the client will slowly increase to between 3,000 and 5,000 calories per day, as opposed to the 2,000-calorie guideline the Food and Drug Administration uses for nutritional labels. Clients should gain between two and four pounds per week, she said.

Assessing the less healthy weight-gain tactics stars have described on the red carpet, Lockwood said that while such strategies might work, they do a ton of harm to actors’ bodies.

“Gorging on things laden in calories, fat and fatty oils is not only dangerous to their short-term health, but can wreak havoc on their cardiovascular health, cholesterol and blood pressure down the road,” she said.

And while it’s certainly less likely for a non-celebrity to attempt rapid weight gain as opposed to rapid weight loss, Lockwood strongly advises against both.

“Because these extreme eating patterns can promote unbalanced, disordered and disruptive habits, the celebrities are closely monitored by their medical team and meet with me every two to three days,” she said. “I tell my non-celebrity clients, who aren’t walking a red carpet in seven days or filming a role that requires weight gain, that the best way to go is slow.”

'Community Transmission' Of Omicron Variant Confirmed In The UK