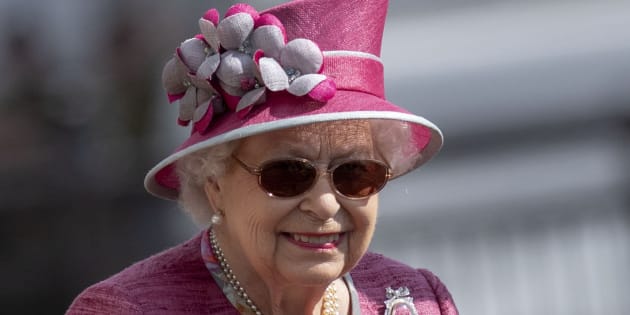 On May 19, Meghan Markle will be the first American to marry into the British royal family since 1937. While this is a big deal in itself, turns out it's so significant that the Queen of England won't show the former actress any public affection in official royal documents until she becomes a U.K. citizen.

This fact came to light after Queen Elizabeth II signed the Instrument of Consent, which gives approval for her grandson Prince Harry to marry Markle.

SIGNED SEALED DELIVERED: The Instrument of Consent, signed by the Queen to approve #harryandmeghan's union. Handwritten and illuminated on vellum, it shows a red dragon, rose, thistle and shamrock for the UK, plus a rose for the US and golden poppies for California. #royalweddingpic.twitter.com/iJVKD7X5Cl

"NOW KNOW YE that We have consented and do by these Presents signify Our Consent to the contracting of Matrimony between Our Most Dearly Beloved Grandson Prince Henry Charles Albert David of Wales, K.C.V.O., and Rachel Meghan Markle," reads the document, which was made public over the weekend. 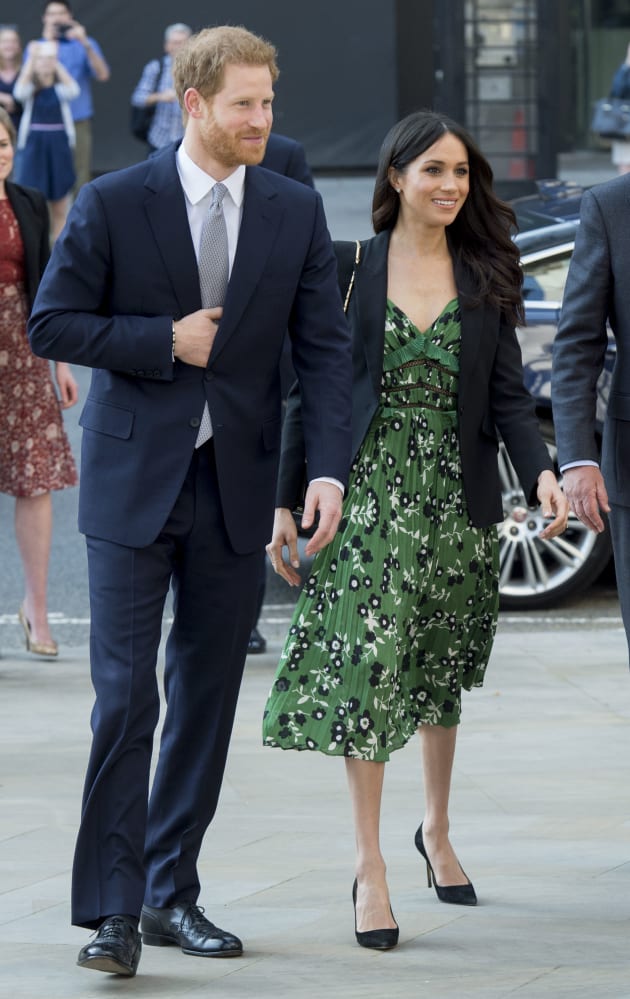 While this all sounds pretty standard, what some people found puzzling is the fact that the Queen referred to Kate Middleton as "trusty and well-beloved" when she signed the Instrument of Consent for her 2011 marriage to Prince William, but Markle did not receive the same affectionate treatment.

For anyone wondering why Meghan is not described as "most trusty and well-beloved" like Kate was, it's because that term is only used for citizens of Britain or the Queen's overseas Realms. Meghan is not yet a British citizen. #RoyalWedding2018#HarryandMeghan

Another source told The Sunday Express the same thing back in March, after royal fans thought the Queen shaded Markle in the formal Privy Council declaration, which is a separate document that also gives the couple permission to wed.

It's official! The Queen has given her official declaration of consent to Harry and Meghan's marriage at a privy council meeting yesterday (March 14) #RoyalWeddingpic.twitter.com/p2T3eEBXU5

Nonetheless, that doesn't mean Queen Elizabeth hasn't made an effort to welcome Markle into the royal family. Not only has Her Majesty made exceptions for the former "Suits" star (like letting Markle be the first fiancée to spend Christmas with the royal family), but it's been confirmed that Kensington Palace will give Markle and her family their own coat of arms, as per royal tradition, which will be featured on the souvenir programme at the wedding.

And although they've written zero words of affection to Markle on any royal documents thus far, the royals have made sure to pay tribute to her U.S. heritage. The Instrument of Consent, for instance, is elaborately decorated with symbols to represent both Harry and Markle's backgrounds.

While the left side of the document features the red dragon of Wales with floral symbols of the U.K. for Harry, for Markle, who was born in Los Angeles, the right features a red rose and gold poppies, which are the national flower of the U.S. and the state flower of California, respectively.

Although the 36-year-old is not currently a British citizen, she previously revealed that she has plans to become one after the royal wedding.

Too Late To Stop Spread Of Omicron In The UK, Says Top Scientist