The legend of the Loch Ness monster has baffled scientists for centuries – but now a group of experts hope modern technology will reveal what really lives in the murky depths of the Scottish lake.

Professor Neil Gemmell, a scientist from New Zealand, will lead a global team on a search of Loch Ness using DNA sampling techniques to uncover its secrets.

Genetic code will be extracted from the lake's water, collected over a two-week period, to determine the types of creatures that make the lake their home. 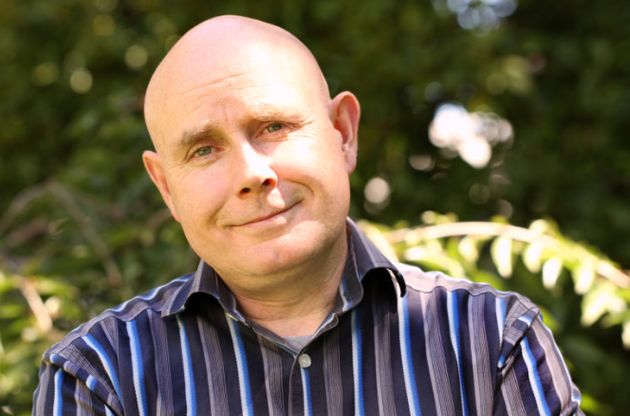 While Gemmell is not convinced the Loch Ness monster exists, he hopes it could still throw up some interesting surprises.

"I don't believe in the idea of a monster," he said. "But I'm open to the idea that there are things yet to be discovered and not fully understood.

"Maybe there's a biological explanation for some of the stories."

DNA can be captured in the lake through tiny fragments left behind by creatures as they swim through the waters – such as skin and scales.

An artists impression of a Plesiosaur. This is one of the more fantastical hypotheses - the so-called Jurassic hypothesis. Is there any DNA in Loch Ness that is remotely reptilian? Guess we will find out. #lochnesshuntershttps://t.co/CHFSOoamMRpic.twitter.com/y2NpkNzUHS

After the team's trip next month, the samples will be sent to labs in New Zealand, Australia, Denmark and France to be analysed against a genetic database.

"There's absolutely no doubt that we will find new stuff," said Gemmell, who works at the University of Otago in Dunedin.

"And that's very exciting. While the prospect of looking for evidence of the Loch Ness monster is the hook to this project, there is an extraordinary amount of new knowledge that we will gain from the work about organisms that inhabit Loch Ness – the UK's largest freshwater body."

The legend of the Loch Ness monster is embedded in Scottish folklore, with the earliest sighting of a "water beast" reported by an Irish monk in 565AD.

Nessie is said to have a long neck, with humps that protrude from the water – and more than 1,000 people claim to have spotted it.

However, many believe the "monster" could be a large fish like a catfish or sturgeon – theories the scientists will be able to explore during their investigations.

The trip, which has been a year in the planning, will include scientists from universities in New Zealand, Denmark, Australia, America and France, as well as Adrian Shine, leader of the Loch Ness Project in Scotland.

While they hope it will answer some questions about the elusive Nessie, even if they do not find any evidence to explain it, the myth is likely to linger for years to come.

For Parents, It's A Summer Of Hardship And Impossible Choices