As if Hatchimals and slime weren’t enough, there’s a new toy in town – a twerking llama (and no, we never imagined those two words would sit together, either).

Debuted at the London Toy Fair on Tuesday, Boppi the llama from the Pets Alive range promises to shakes its booty and dance with the best of them.

Experts reckon this is going to be one of the must-have toys of the year, but sadly for the kids, the llama isn’t on sale just yet. Parents can buy Boppi from June – and it’ll set you back £25.

Boppi tosses its head back and forth and twerks to three unique songs – and your kids will no doubt be dancing to it too within minutes of bagging the toy.

The llama is just one of the animals from the Zuru Pets Alive range – distributed by Tobar – which “come to life” by dancing. The range also includes snakes and turtles if a llama feels like, well, too much drama.

'Fiver Parties' Are Now A Thing – So Would You Send Your Child To One?

The Best Wooden Toys For Kids This Christmas, Tried And Tested

Argos Has Already Predicted The Top Toys For Christmas 2018 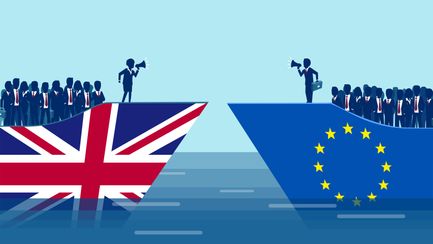 How Will Brexit Affect My Holiday? 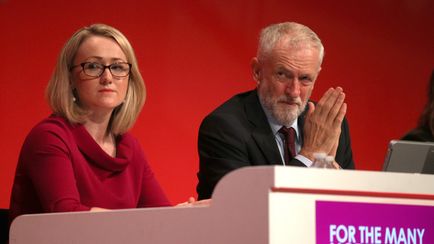 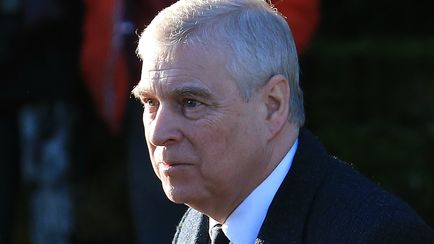 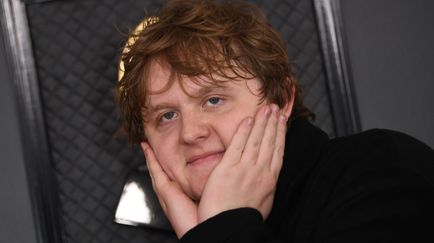 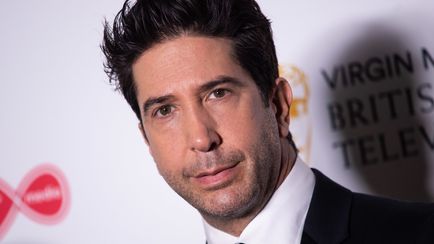 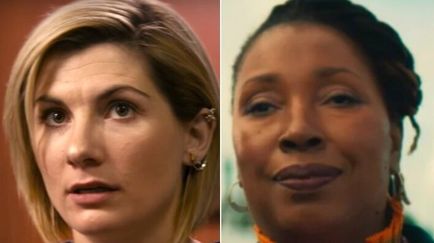