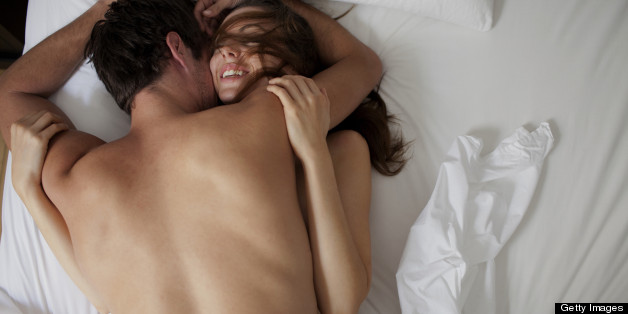 Does everyone lie about sex?

A study led by professor of psychology Terri Fisher of the Ohio State University at Mansfield, published in the April 2013 issue of Sex Roles, explored how college students lie about certain behaviors -- especially when it comes to sex.

When it came to nonsexual behavior, like lifting weights, participants linked up to the lie detector were just as likely to report engaging in that behavior than those who were not, even when the behavior was considered less appropriate for their gender. However, both male and female participants were much more likely to lie about their sexual behavior.

"There is something unique about sexuality that led people to care more about matching the stereotypes for their gender," Fisher said in a press release.

Research from 2012 confirmed a sexual double standard, finding that it was more socially acceptable for men to have sex outside of a committed relationship than it was for women. In 2011, a study found that a person's desired number of lifetime sexual partners was linked to their gender.

Have you ever lied about your sex life? If so, why? Comment below, or join the conversation on Twitter @HuffPostWomen.