From extreme cold and extreme life forms to mind-bending patterns of light and darkness, the North Pole is one peculiar place. Alas, a lot of what the average person "knows" about the top of the world is wrong -- and yet the real facts are just as amazing as the common fallacies. Consider:

Fact #1: You can swim your way there. Sure, it's icy up there. But in summer you can find enough open water to get in some strokes. Just ask Lewis Gordon Pugh. In 2007, the Englishman, then 37 years old, swam along a crack in the ice to the pole. The water was 28.7 degrees F., and he was in it for almost 19 minutes. And no, it wasn't much fun. "The pain was immediate and felt like my body was on fire," he told the BBC shortly after his feat. "I was in excruciating pain from beginning to end and I nearly quit on a few occasions."

Pugh said he made the swim to draw attention to global warming. 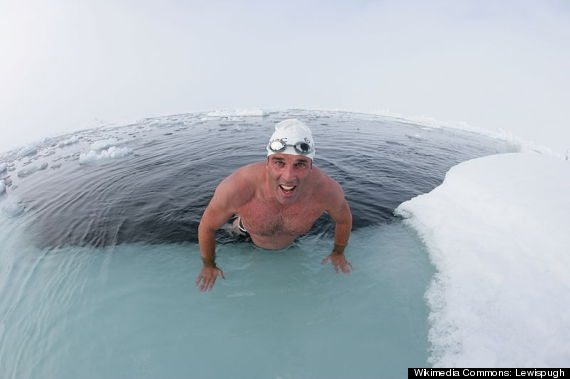 Fact #2: You can even drive a sub under the pole. Well, you could if you owned a nuclear-powered submarine and actually knew how to operate the thing. The first sub to complete an underwater trip to the North Pole was the USS Nautilus, the world's first nuke-powered sub. It made the trip in August 1958. Nautilus' sailing days are long over, but she can still be seen at Groton, Connecticut.

The first submarine to surface at the North Pole was the USS Skate, on August 11, 1958.

Fact #3: Six months of darkness? Not quite. The sun does disappear from the skies over the North Pole beginning on Sept. 25, but instead of being totally dark then there is twilight. The pole's skies don't get completely dark until Oct. 25. It stays completely dark until Jan. 29. So, the period of total darkness lasts not six months but only about 11 weeks.

Fact #4: It's not the coldest place on Earth. The average winter temperature at the North Pole is around -30 F. It's much colder at the South Pole, where winter temperatures average about -79 degrees. Why is it so much colder at the South Pole? Because its ice sheet sits atop land. The North Pole's ice sheet floats on--and absorbs heat from--the Arctic Ocean.

By the way, the coldest temperature ever recorded on Earth wasn't at either pole but at Vostok, Antarctica, which is located hundreds of miles away from the South Pole. On July 20, 1983, a Russian research station there recorded a temp of -128.6 F. 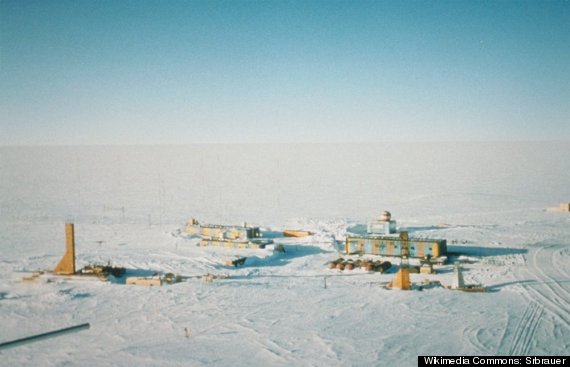 Fact #5: There's not one North Pole, but two. That's right, folks. First, there's the North Terrestrial Pole. That's the fixed point at which all the meridians of longitude--those imaginary lines that run from pole to pole--converge. And then there's the North Magnetic Pole. That's the point that compass needles point to, and unlike its counterpart, its position is constantly shifting--about six to 25 miles during the course of a year.

Fact #6: Robert Peary might not have been first to the pole. Yes, polar explorer Peary claimed to have reached the North Pole in April 1909. But another explorer named Frederick Cook made a similar claim around the same time. So was it Cook or Peary? No one knows for sure--and some say that it was neither man. 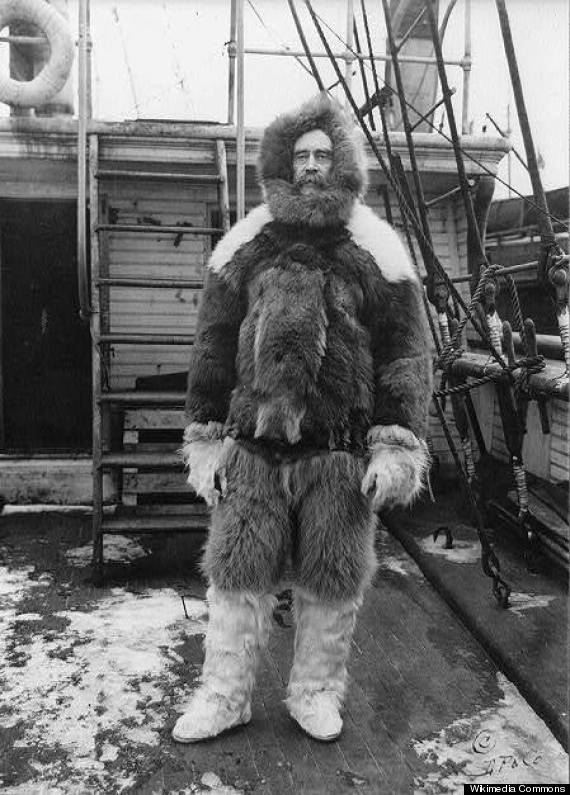 Fact #7. It's a looong way from the North Pole to the South Pole. Just ask the arctic tern. Each year, the amazing little bird flies from the North Pole (or not too far away anyway) all the way to the Antarctic--a round trip of 43,000 miles, recent research has shown. Rather than flying a straight course between the poles, scientists now know the birds make a sort of modified loop.

As the crow flies, the distance from pole to pole is 12,430 miles. Twice that distance, 24,860, is the Earth's polar circumference. 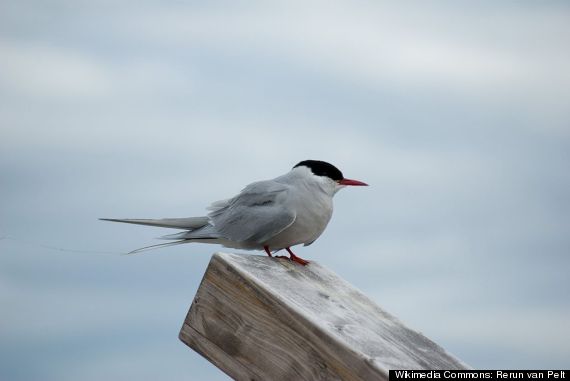 Fact #8: No one owns the North Pole. The North Pole isn't a part of any nation. It's situated in international waters. Earlier this year, environmentalists backed by Greenpeace dropped a flag through a hole in the ice at the North Pole. The move came in the wake of a 2007 move in which a Russian submarine planted a flag on the seabed in the same area in an attempt to assert rights to oil and mineral resources.

If you're looking for polar bears, of course, the areas around the North Pole is the right place. But there aren't any polar bears in Antarctica. So while illustrations have depicted the bears and the penguins together, they have it all wrong. 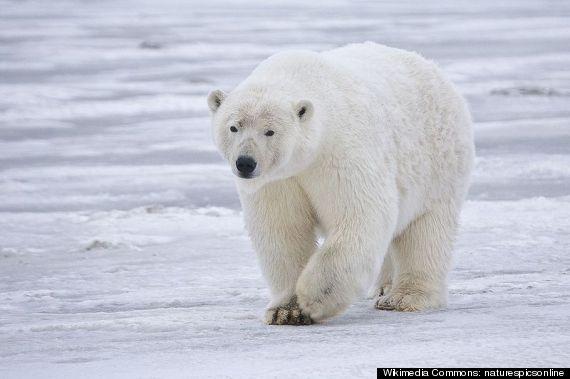 Fact #10: There are no arctic monkeys either. Yes, there are Arctic Monkeys, but they're an Indie rock band from Sheffield, England.

Clarification: Language has been amended to specify Vostok, Antarctica's proximity to the South Pole.