Whirlpool has issued an urgent appeal for owners of at-risk tumble dryers to get in touch and have them replaced or modified.

The firm launched a full recall involving 500,000 dryers in June and said 65,000 owners have come forward since then.

The recall relates to certain models of Hotpoint, Indesit, Creda, Swan and Proline dryers built between 2004 and 2015, which could potentially be a fire risk.

It said it is crucial that owners make contact “as a matter of urgency”. Anyone with an affected dryer must unplug it immediately and stop using it.

Whirlpool admitted to MPs earlier this year that the number of faulty tumble dryers in homes across the country could be far higher than first thought.

Executives from the company said the true number could be 800,000 and it was working hard to recall and exchange those affected.

Whirlpool revealed that, in recent years, it had logged 54 fires in its tumble dryers and admitted that three of those were models which had already been updated.

MPs were taking evidence over the scandal that has seen 1.7 million products modified during a safety campaign, which ran ahead of the recall.

Whirlpool vice president, Jeff Noel, said: “We’re hugely grateful to everyone who has come forward so far, but, if there are people still out there with affected dryers, please contact us immediately.

“Nothing matters more to us than people’s safety, so it’s absolutely vital that we can identify where these affected dryers are and resolve the issue.

“We can assure consumers that we are doing everything we can, and that we can quickly provide a remedy as soon as they get in touch.”

Under the recall, all consumers with a machine on the list that has not already been modified or replaced are entitled to a free replacement dryer. This includes collection and disposal of the old appliance, a free in-home modification, a discounted upgrade – £59 for a vented model or £99 for a condenser dryer – or a refund up to £150 depending on the age of the original.

Commenting on the recall, Caroline Normand, director of advocacy for Which?, said: “The government must continue to closely monitor the progress of Whirlpool’s recall as thousands of people remain at risk while these faulty machines are in their homes.

“The government’s product safety regulator must urgently investigate whether Whirlpool’s modification for these fire-risk dryers is safe. If there is any doubt, the business secretary must step in and ensure that all potentially dangerous machines are removed from people’s homes.”

Consumers should call 0800 151 0905 or visit www.whirlpool.co.uk/dryerrecall to check if their dryer is affected.

We Tested The Best Black Tights From The High Street – Which Won?

This Powerful Photo Series Celebrates 'Real Skin' In All Its Glory 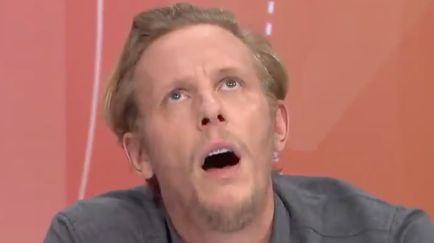 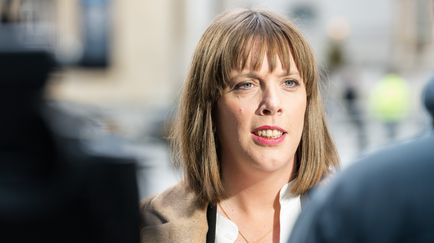 Jess Phillips Interview: 'As Labour Leader, I Will Never Live In A Bunker. I Relish Rebellion' 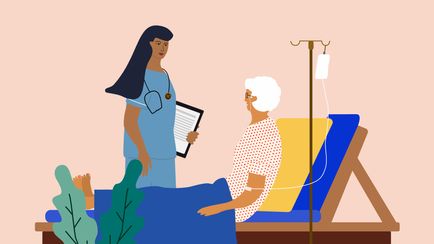 Sepsis Symptoms To Look Out For, As Study Reveals It Causes One In Five Deaths Globally 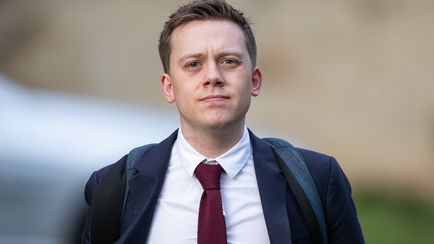 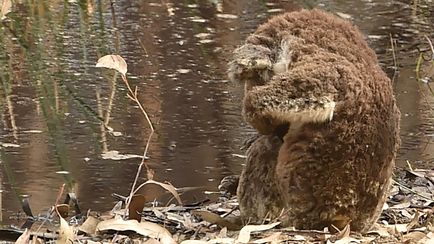 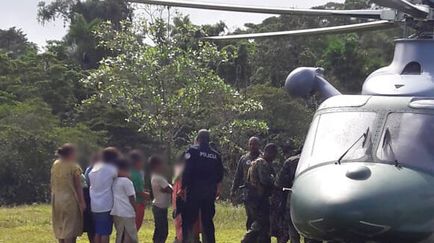