There are two camps when it comes to napping: those who can (and take great pleasure from it) and those who, despite their best attempts, just can’t.

While one study in rodents suggests this difference might be down to genetics, James Wilson, a sleep behavioural expert also known as The Sleep Geek, has another theory.

“My normal response is: You probably can’t nap because you’re not sleep deprived,” he says.

From his experience, he also suggests people may struggle to nap because in the past, rather than having the standard 30 minutes, they may have slept for longer and woken up groggy – also known as sleep inertia. As a result, they don’t nap again.

How To Have A Better Night's Sleep: The Ultimate Sleep Hygiene Guide

Generally, Wilson says these are the reasons some people may be able to have a short sleep in the day, but he noted that more research is needed to look into the great napping divide.

So, what other wisdom can he share on the science behind a good ol’ nap?

Why do we nap?

Wilson likens napping to having a sip of a drink. “It’s a bit like thirst, you have a drink of water and that will relieve the thirst, but you’re probably not properly hydrated,” he explains.

“A nap is very similar, you’ve not had enough sleep and a little bit of a nap will relieve that sleep deprivation but it’s probably not enough.”

Naps can give us an energy boost. Wilson suggests they make us more productive, active and alert. And there’s evidence to prove it: a study at NASA on military pilots and astronauts found that a 40-minute nap improved performance by 34% and alertness by 100%.

But they’re not essential for health, like a deep sleep is. Although, a recent study begs to differ – it suggested short and additional daytime sleeps, once or twice a week, could cut the risk of heart attack and stroke by almost half.

This Is What It's Like To Fear Going To Bed

How long should we nap for?

If you feel tired during the day – and have the chance to nap – there’s no harm in doing it occasionally. The optimum time to nap is 30 minutes, says Wilson, who considers anything over that a “proper sleep” as you enter a different stage in the sleep cycle, which is why you then wake up groggy.

But you should reduce any naps you have in the day if you’re struggling to sleep at night, as it’s likely they’re impacting your sleep pattern. “We’re all different and we need to make sure what we’re doing actually works for us,” he says.

What are the perfect conditions for a nap?

Wherever you choose to nap – whether that’s in a ‘nap room’ at work, on your sofa at home, or on a plane – Wilson says you should try to make the area as much like your bedroom as possible.

If you’re in a relationship, take something with your partner’s smell on it, he suggests, or bring a pillow case from home so it’s more familiar.

You should also ensure the place is dark and cool – essential elements for a good 40 winks.

“We will fall asleep when we feel emotionally and physically secure,” Wilson adds.

Can These Sound-Reducing Ear Plugs Help Me Sleep Through The Night?

Women Can Now Buy A Pillow To 'Fight Cleavage Wrinkles', Because Apparently That's A Thing

Struggling To Sleep? Turns Out Many Of Us Are Online Shopping Between Midnight And 6am 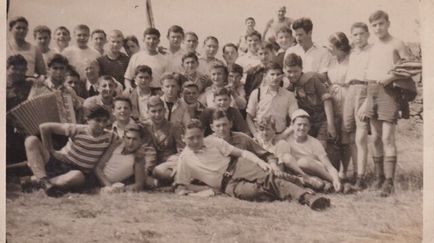 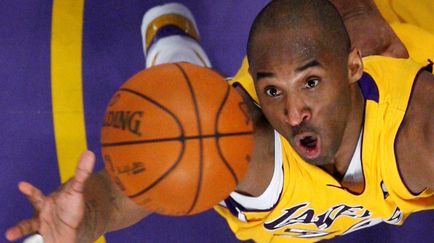 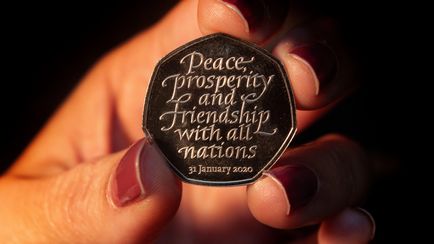 The New Brexit 50p Coin Is Too Much For Some Remainers 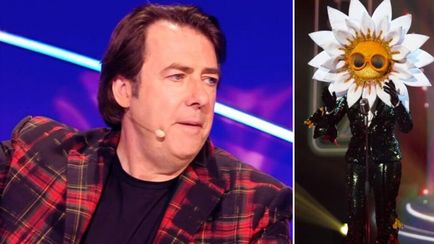 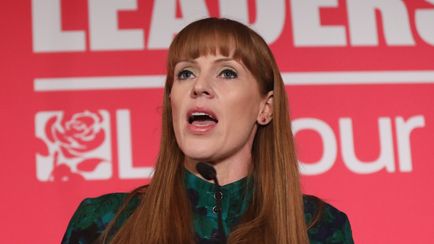 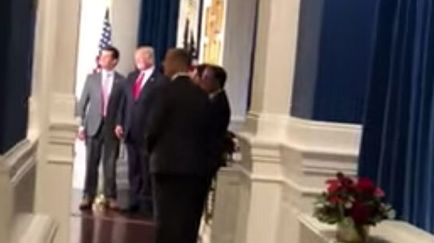 6 Wild Things Said In The Secret Recording Of Trump's Dinner