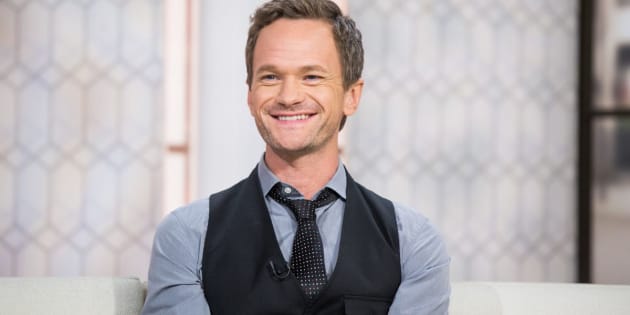 Neil Patrick Harris wears many hats ― actor, husband, father, magician. With the debut of his first middle-grade novel last week, he can add fiction writer to that list.

The Magic Misfits follows a young street magician named Carter who teams up with a group of other “misfits” to stand up against villains and go on adventures. The book, published by Little, Brown and Company, is set to be the first in a four-part series.

In honor of The Magic Misfits’ release, Harris spoke to HuffPost about his writing process, parenthood and more. 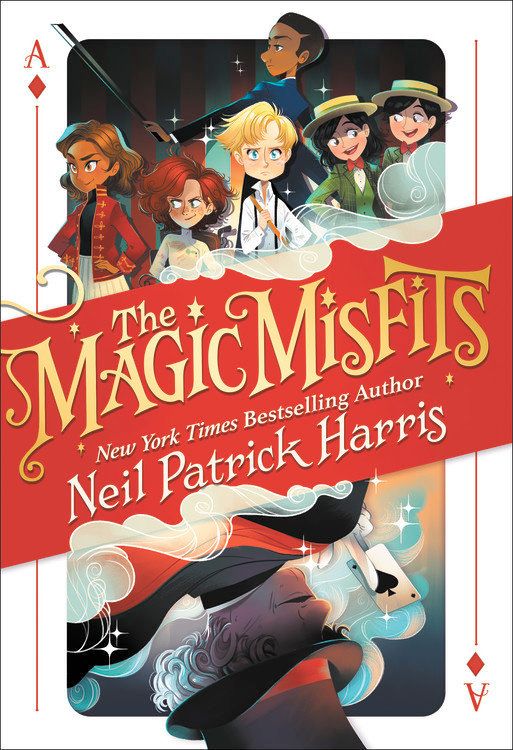 The actor released his memoir, Neil Patrick Harris: Choose Your Own Autobiography, in 2014, but The Magic Misfits is his first foray into fiction and the young reader genre.

“In my upbringing, I was a voracious reader,” Harris said. “When I was 9 or 10 years old, I lived in a bookshop in the small town I grew up in.”

Reading has remained an important part of his life, especially since he became a father. Harris and his husband, David Burtka, have 7-year-old twins, Gideon and Harper.

“I think the world in which you exist expands greatly through reading about new places and new experiences,” he added. “We’re all creatures of habit ― we go to the same restaurants and travel in the same vehicles to the same places. But when you get to read a book, you’re suddenly entirely in a new world, whether it’s real or created. And from that, you can learn so many things.” 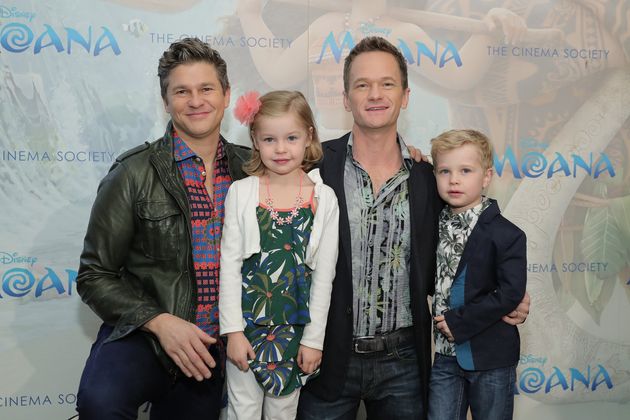 The Magic Misfits is intended for readers ages 8 to 12, but Harris said his original idea was to create a picture book.

“David and I read books to our children, and mostly they’re picture books ― large format, maybe 40 pages and lots of pictures,” he said. “I thought it would be great to create something that [my kids] could read, and kids their age could read, that would be an exciting adventure, that would be in their vocabulary and that would teach them new words and perhaps a bit of sense of humor. And I hoped it could also teach them magic tricks, teach them good lessons about friendship and perseverance and inclusion.”

But after doing some research, Harris decided it would be more exciting to write for his kids’ future selves.

Still, the lessons in the book are meaningful for people of all ages. One message is tied to the name of the series, which Harris said was inspired by Ed Alonzo, a magician friend of his who goes by the name The Misfit of Magic.

“In the book, you have these ‘misfits’ who are joined by their love of magic, not the otherworldly warlock magic but magician magic ― magic with cards and coins,” he said. “And through their appreciation of learning that and through their individuality, they actually become stronger when they’re together. So it includes messages of strength in honesty. Honesty is important, being proud of what makes you different is important, taking responsibility is important.” 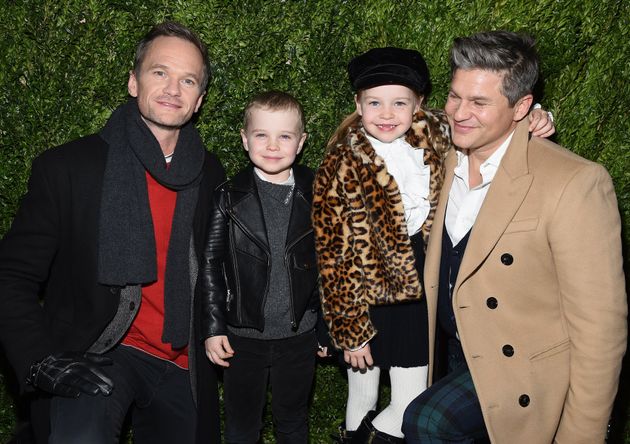 Harris is thoughtful when it comes to teaching his own children lessons of honesty, friendship and inclusion.

“They’re at the age that they’re starting to question most everything, and I think our job as parents, as fathers, is being honest, constantly honest,” he said. “We use our vocabulary very specifically so that when they ask a question, we won’t lie. They’ll know that they can come to us for actual truths.”

Still, he added, there are some challenges with that approach.

“It’s a tricky thing to do because sometimes you can’t be too blunt with the truth. You have to word yourself in particular ways,” he said. “If they ask about certain mythical holiday figurative people, for example, you just can’t be blunt.”

Ultimately, Harris said he tries not to be too formal in his parenting approach.

“I find that I’m in a constant state of educating them in a conversational way ― not sitting them down and telling them life lessons, but folding things that I’ve learned into the conversation so that they may have their own ah-ha moment without realizing that I might be trying to nudge them toward that,” he said.

The Magic Misfits includes twin characters named Izzy and Olly, but Harris said they are not based on his kids.

“The twins are clever, but they have no relation to our actual kids,” he said. “They’re more an appreciation for Marx brothers, verbal comedy, George Burns and Gracie Allen. That’s the kind of old-school repartee I thought would be funny in a modern-day book.” 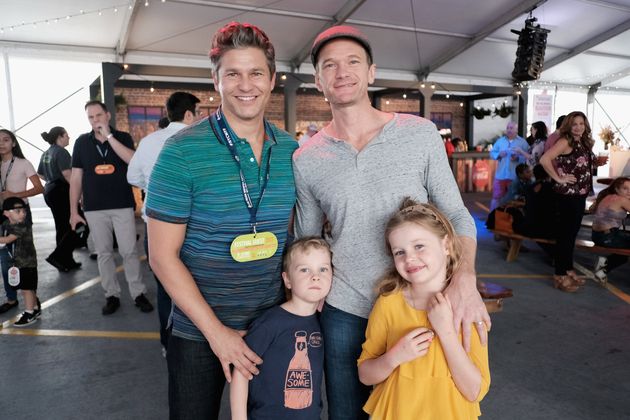 Harris said Harper and Gideon aren’t quite old enough to perform their own magic tricks.

“To perform magic, you really have to have the ability to keep a secret, patience and the skills from practicing,” he explained. “Because with most magic tricks ― at least for kids ― once you show the kids the secret, that excites them, but then all they want to do is show everyone else the secret.”

“I’ve performed for them a little bit. They think I have some sort of magical powers and abilities beyond what I actually have. I like to be able to lord that power over them,” he joked.

Harris also told HuffPost about some of his own favorite children’s books.

“I was a huge Roald Dahl fan growing up. I just really enjoyed his acerbic sense of humor combined with his fantastical story ideas,” he said, adding that he also enjoyed Bridge to Terabithia, Choose Your Own Adventure books, and the Encyclopedia Brown and Hardy Boys series.

“Reading is, as someone once said, fundamental,” Harris said.

Mass Sackings At P&O Ferries Caused Fury, And Its Owner Has Now Made Record Profits

We've Seen House Of The Dragon. Here Are 10 Reasons For Game Of Thrones Fans To Get Excited

'The Shitstorm After The Calm': Raw Sewage Is Being Released Into The Sea Again