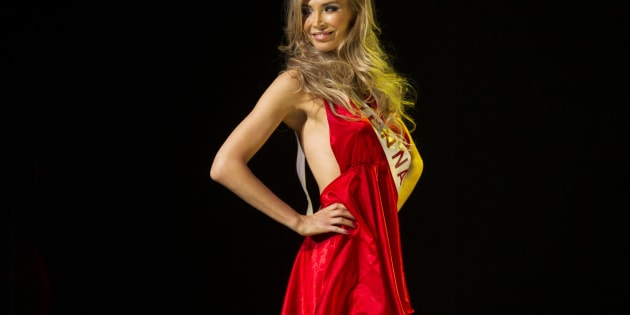 We've been living in the 21st century for nearly two decades, but transgender people are still experiencing many "firsts" in Canada.

The first LGBTQ-only gym in Canada opened in Edmonton in 2016; a trans job fair was held in Toronto last fall; and after years of stalled attempts, protections for transgender Canadians were finally enshrined last June.

All of these firsts are important, and none of them could happen without the other ones that came before them — often through the advocacy and struggle of people living in times where transgender Canadians had even fewer protections from discrimination and violence.

We know that trans people still face hardship in Canada: a 2010 study found that 47 per cent of trans youth in Ontario had considered suicide and 19 per cent had attempted it in the previous year; it also found that 68 per cent of trans youth had been verbally harassed. Meanwhile, a trans woman, 26-year-old Sisi Thibert, was murdered in Montreal late last year; and a study released last year found that trans people were less likely to have their health-care needs met.

But progress is being made as well, and knowing about that history can help this country move towards a better future for transgender Canadians. Here are seven important Canadian transgender firsts.

Meet Julie Lemieux, the first trans mayor in Canadian history and who fought for her residents to be able to keep backyard chickens in the tiny town of Très-Saint-Redempteur, Que. https://t.co/FjTTTDhFBN#WOTY#WomenOfTheYearpic.twitter.com/W7Vf6UecLt

Originally from Nashville, Jackie Shane had a charting single with "Any Other Way" in the early 1960s, when she was an R&B star in Toronto during a time when it was difficult to live openly as a trans person.

She left the music industry in the 1970s but her album was reissued last year, and Shane's live album was nominated for the Polaris Prize's most recent heritage award. 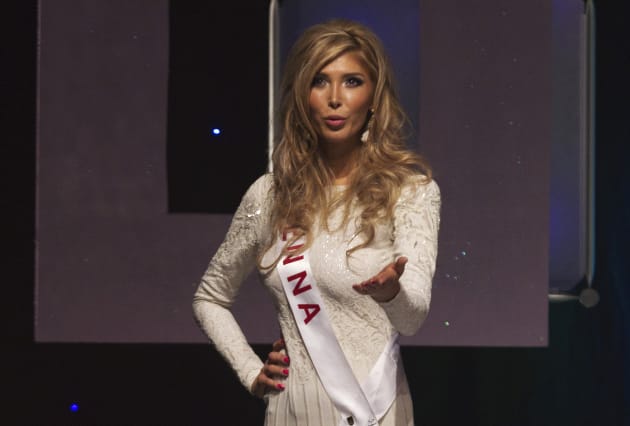 It took a legal battle, but Vancouver's Jenna Talackova became the first transgender woman to compete in a Miss Universe pageant when she competed in the Miss Universe Canada pageant in 2012, where she finished in the top 12 and won one of four Miss Congeniality titles.

In 2015, Kael McKenzie was appointed to the provincial court of Manitoba, his next step in a career in the military, law, and activism. But McKenzie's appointment was notable because it was the first for a trans person in Canada, a few years after publicly coming out as trans. 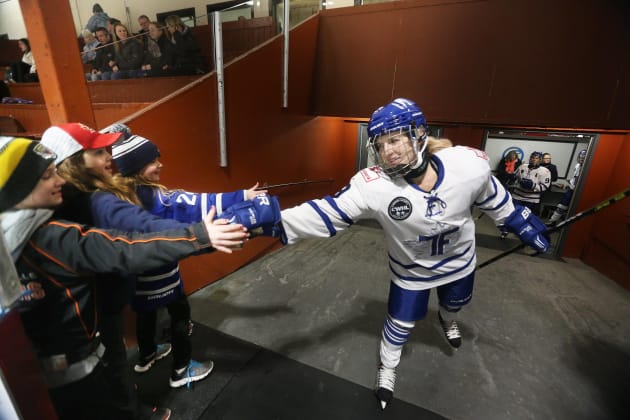 Jessica Platt, a player for the Toronto Furies in the Canadian Women's Hockey League, came out publicly as trans in January. This makes her the first openly trans woman in North American professional hockey. Harrison Browne, a trans man, plays for the National Women's Hockey League in the United States.

The first trans woman to sit in the House of Commons

Brielle Beardy-Linklater became the first trans woman to take a seat in the House of Commons last March, when she was present during the Daughters of the Vote celebration. Beardy-Linklater, who also identifies as two-spirit, is studying political science and plans to run for a seat in the Manitoba legislature in 2020.