Sheldon Cooper and Amy Farrah Fowler are basically a perfect couple, at least according to science.

In "Big Bang Theory's" Season 8 episode "The First Pitch Insufficiency," Sheldon and Amy revealed that they scored an 8.2 out of 10 on the Relationship Closeness Inventory, a test which predicts the stability of a couple based on behavior.

No couples are without their quirks, but if you work hard to emulate these tips from Sheldon and Amy, aka Shamy, you and your beau can be a scientific match too.

Here's How To Be A Perfect Couple Like Sheldon and Amy.

2. Accept that some problems don't have solutions. 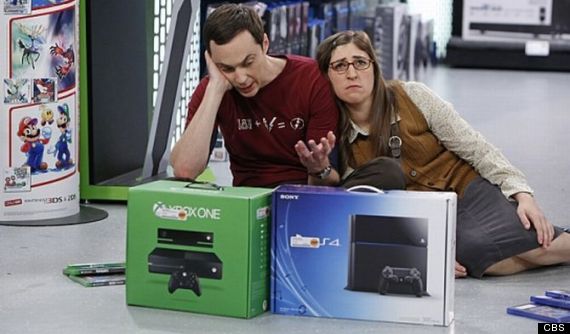 3. Always speak from the heart.

4. Compliment each other often.

5. Go boldly where no couples have gone before.

7. Remember that relationships are all about compromise.

8. Support each other no matter what.

9. Be spontaneous and romantic.

10. Always have an ironclad relationship agreement.

Follow these steps, and you'll be a perfect couple in no time.