In the past few months alone, we've seen Ruth Bader Ginsburg in baby and dog form. But our new favorite RBG might just be the LEGO iteration.

Justice Ginsburg is part of the LEGO Legal Justice League alongside fellow current and former female U.S. Supreme Court justices Sonia Sotomayor, Elena Kagan and Sandra Day O'Connor. Maia Weinstock, a deputy editor at MIT News, designed the set of figurines in honor of Sunday's International Women's Day in an effort to "celebrate the accomplishments of women in the legal realm, and to encourage girls and women to work toward high positions in the U.S. judicial system," according to her web site.

"Having a toy kids can play with allows girls to actually envision themselves in these positions later on in life," Weinstock told The Huffington Post in an email. "People often cite the phrase, 'You can't be it if you can't see it.' With toys, it's that much easier for kids to actually be that person during play, and to consider that they could one day grow up to be like them."

You won't find the set at your neighborhood LEGO vendor, however. The project isn't technically affiliated with the company, which has a policy against producing political toys. After the set received some buzz this week, Weinstock addressed LEGO's hesitation in a tweet:

Thx to all for support of my women-of-SCOTUS set! To those asking, only one exists; @LEGOIdeas rejected it for being related to politics.

But Weinstock told HuffPost that she disagrees with this assessment "as the Supreme Court is supposed to be impartial to political considerations." For now, at least you can behold the theoretical LEGO Legal Justice League online: 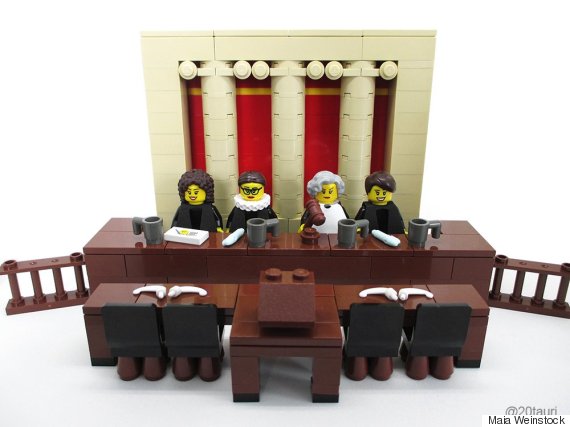 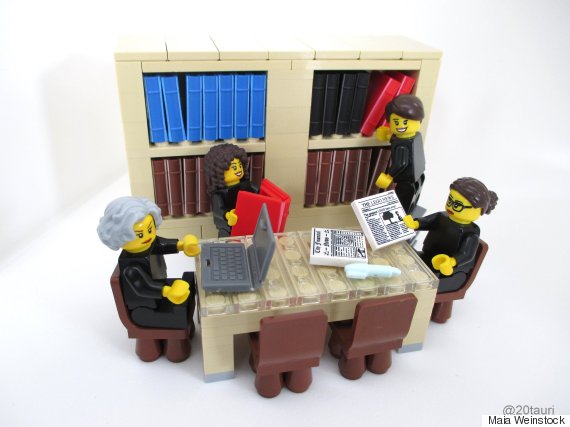 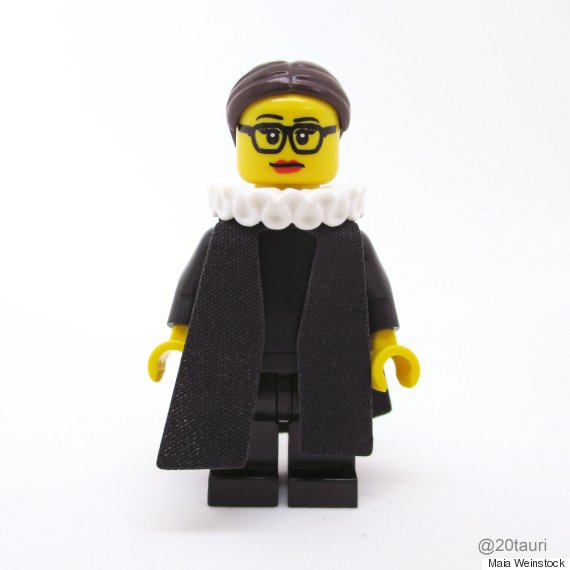 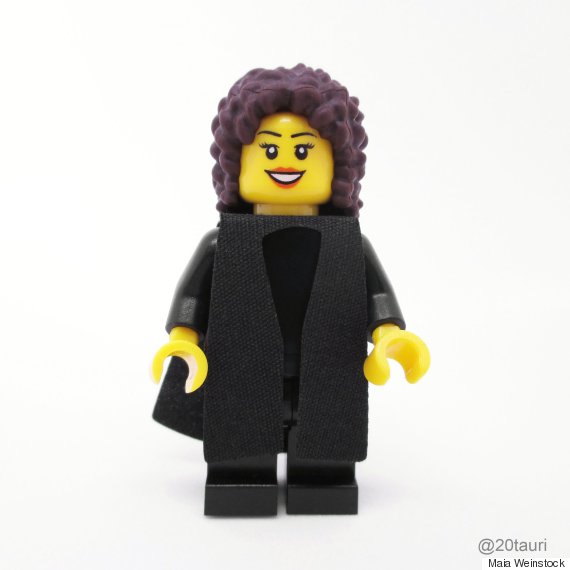 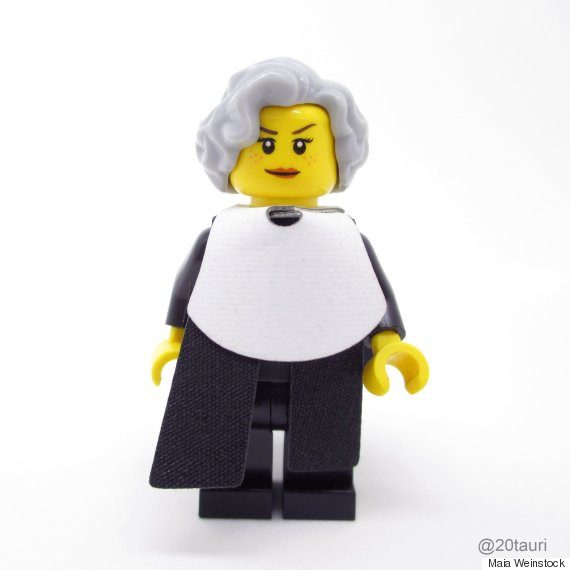 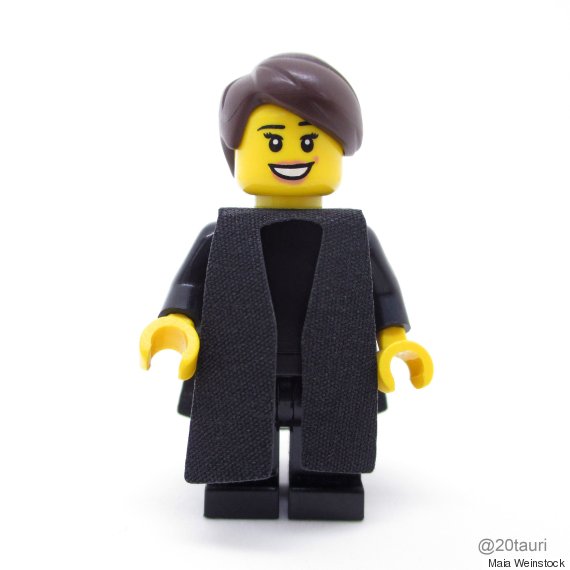 Here's hoping LEGO takes another look at that tiny bespectacled RBG and realizes that "what it is, is beautiful."