Move over, Middletons -- you're not the only athletes in the extended royal family.

Princess Beatrice strapped on her sneakers on Saturday to compete in the National Lottery Olympic Park Run, a five-mile race that brought the very first runners across the finish line at London's new Olympic Stadium.

The 23-year-old princess kicked off the event, telling the crowd of 5,000 runners:

"I am thrilled to be able to play my part in such an historic occasion and it is fantastic to see the incredible transformation that the Olympic Park has undergone."

Then she hit the track with the rest, crossing the finish line to the sounds of "Chariots of Fire" (seriously).

The five mile course couldn't have been too difficult for Beatrice, who in 2010 became the first British royal to run the London Marathon. She ran the 2010 race to raise money for Children in Crisis, similar to Pippa Middleton's recent crosscountry ski race for charity.

The Duchess of Cambridge, of course, is also quite the athlete, but sticks to field hockey and other sports that can be played in skinny pink jeans. 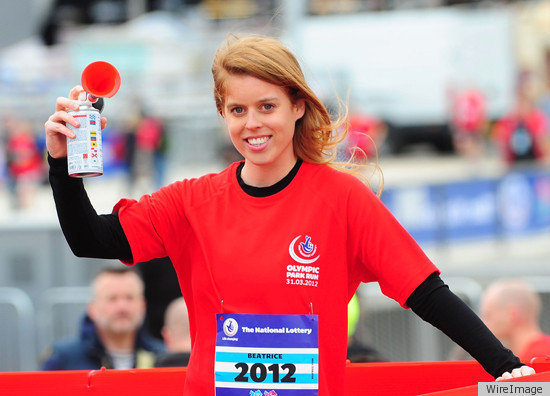 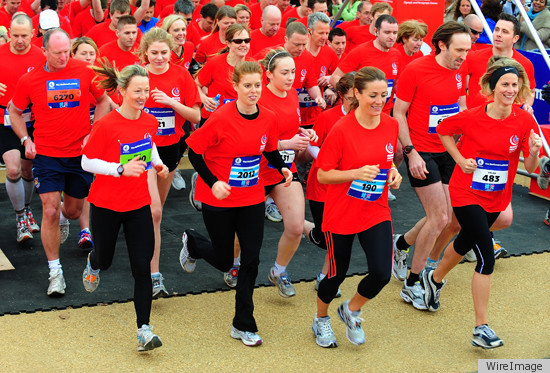 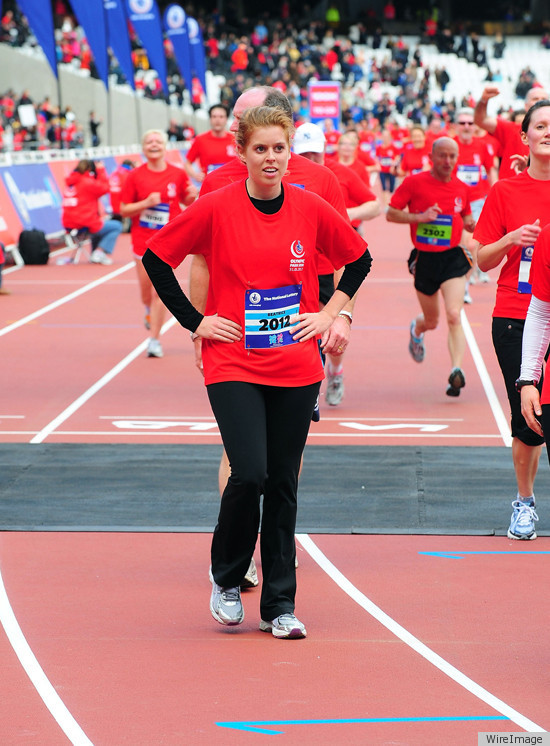 We've Been Holding Our Phones The Wrong Way All This Time

Alec Baldwin Speaks Out On Death Of Halyna Hutchins: 'My Heart Is Broken'