Women are using Twitter to celebrate contraception and the vital part it has played in their lives.

The #ThxBirthControl social media campaign highlights the many brilliant uses for contraception, not just for preventing unwanted pregnancies, but for helping women take control of their bodies and lives, while helping regulate medical conditions, too.

While ‘Thanks, Birth Control’ Day is a regular celebration of contraception in the US, this year it was even more poignant - especially with the threat of losing affordable access to contraception under the Trump and Pence administration.

Some women thanked contraception for helping them take control of their lives and bodies...

#ThxBirthControl ..for allowing me to take control of my body and my future ✊🏾💋

I support the "radical idea" that women are humans capable of making decisions. #ThxBirthControl

Others thanked it for helping them raise healthier, more stable families...

Birth control access meant I didn't have kids until I was financially, logistically and emotionally ready. #ThxBirthControl!

#Contraception allowed me & my husband to marry, become financially secure & then have our children. #ThxBirthControl

Some thanked it for helping regulate a medical problem...

#ThxBirthControl for regulating my period. I'm a lesbian and don't need it to prevent pregnancy, but some of us have medical conditions.

#ThxBirthControl for finally regulating my cycle, 2 periods a month is no joke!

#ThxBirthControl For controlling my ovarian cysts!

Others highlighted that without birth control, sex in general becomes a no-no. And that’s just not on.

"Don't use the pill, just abstain." I'm sorry but I'm not just going to never have sex because I don't want children. #ThxBirthControl

Taking the fear out of having sex and letting me control my own path! #ThxBirthControl https://t.co/dEnKyBilmE

Midnight sex or morning sex, whatever your thing; it's YOUR decision to make. Kids or no kids? Your decision too! #ThxBirthControl pic.twitter.com/vSSAZSmeMi

And even men jumped onboard with the celebration...

#ThxBirthControl for creating healthier families and empowering every woman to decide what’s best for her own body!

One thing’s for sure, we’ll never take contraception for granted again. 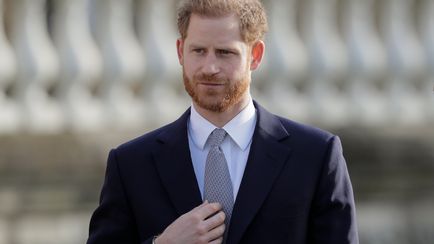 Prince Harry: There Was 'No Other Option' But To Quit Royal Family 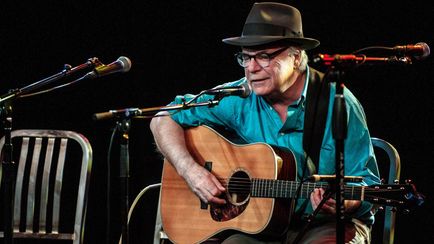 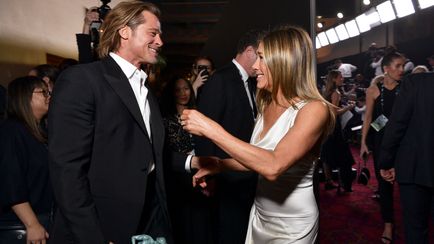 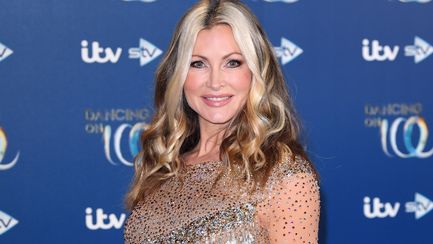 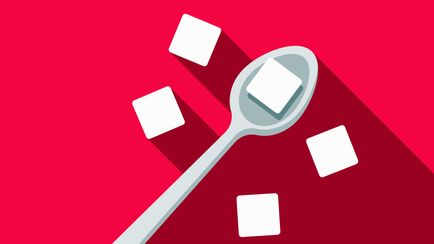 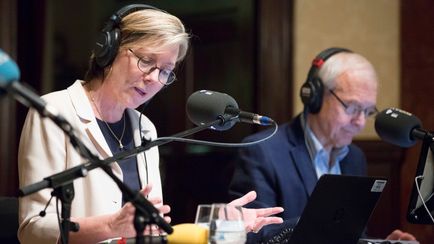