There’s often precious little for the autistic community to celebrate. Rates for anxiety and depression are extremely high, our average age of death is frighteningly early, attitudes and awareness of our neuro-type are usually pretty poor and now we’re being smeared by some with the Nazi brush due to our un-asked for association with Dr Hans Asperger. This latter moment of misery came right smack in the month of April, which is traditionally a rough time for autistic people anyway, as they struggle with the increased volume of misconception, errors, lack of empathy and sometimes patronising comments from the wider world as World Autistic Awareness Month steams on.

This bleakness is not good for the soul, though, so I got to thinking of positives that we can be proud of. One thing that stands out to me as astonishingly positive is the autistic community that has developed online, often on Twitter. Successes such as the #ActuallyAutistic and #AutisticAcceptance campaigns have really built momentum this year, and the increasing number of autistic voices in the media and online should really help the general public understand and empathise with how we fit into the world. The great work done by individuals and groups, such as the National Autism Society in the UK will hopefully help the more dismal statistics to improve, and I truly believe that the support network that is growing on Twitter is a game-changer: a remote, technological means of gaining human support for people who typically find such a thing uncomfortable when done in person, what a gift!

But then I began to think beyond the present, and started to speculate on autistic people in the past. They must have existed, after all – I don’t accept for a moment that rates of autism are increasing beyond better diagnosis and a higher population – but who were they and what did they do?

What if the autistic people of history had more impact on the growth of our civilisation than we realised? Creative thinking, problem solving and boundless perseverance are all hallmarks of the autistic mind, but are also key traits for inventors and innovators. I’m sure a great many autistic readers will agree with me when I observe that Isaac Newton’s peculiar habit of rising from his bed, only to be paralysed with the sheer quantity of thoughts and ideas entering his head, sitting in his pyjamas for hours on end sounds, well, a bit autistic. As does Archimedes’ famous bath where, rather than relaxing like a normal person, maybe with a glass of good retsina, he was instead intently observing the water level and was able to identify the cause of flotation with a cry of ‘eureka’. That’s ever so slightly autistic, isn’t it? Charles Darwin’s persistent detailed analysis of life on his minute observations in the Galapagos and beyond, together with his discomfort in social gatherings and fear of failure all point to someone who could have been autistic. It’s possible that hundreds of the most famous inventors, scientists, philosophers, artists could have been autistic, using their skills and lack of dependency on other humans as a catalyst for great discovery. Perhaps the autistic population is a bit like Scotland: strangely over-represented, considering population size, in the annals of the greatest thinkers and doers the world has seen.

I’m being a bit flippant here, I suppose, but the point stands. Autism has clear, known traits. It has also been unknown and undiagnosed for thousands of years. Modern day autistic people are changing the world through technology and creative thought: what if this has always been the case? Imagine, if it hadn’t been for us autistic folk, humanity could still be stuck in the Stone Age, hunter gatherers rather than technological overlords of the planet. It’s quite a striking thought, and one that adds a hopeful ray of light into the often gloomy world of autistic social issues as we speculate that maybe, just maybe, autism has made all of this modern world of ours possible. 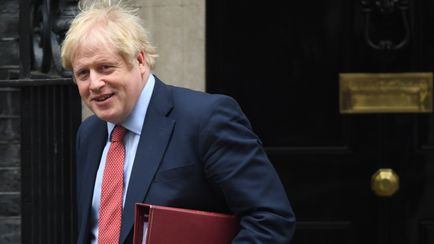 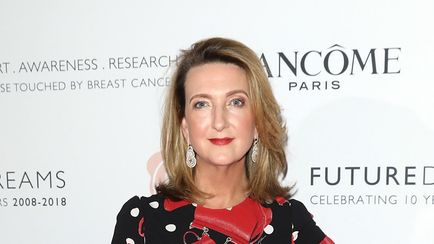 The Victoria Derbyshire Show 'Axed By BBC To Save Money' 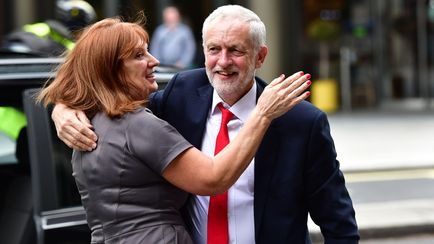 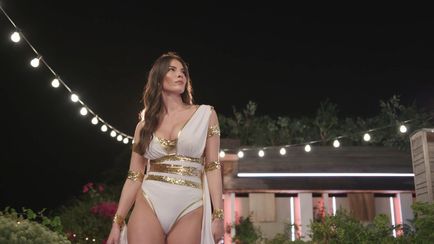 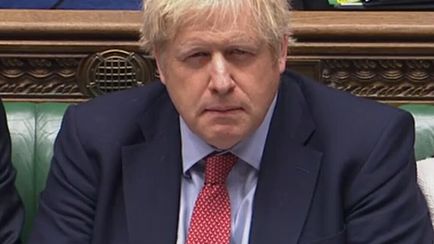 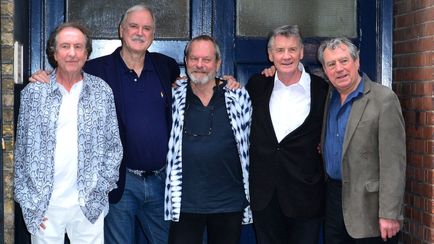