Former astronaut Chris Hadfield has spoken out against NASAs plans to try and put people on Mars, instead suggesting the focus should be on building populations on the Moon.

Speaking at the launch of his new book, Hadfield spoke to the MailOnline about where he thinks NASA should be focusing all its attention on.

"The next logical destination? It’s obviously the moon as its just three days away, if there’s a mistake we can turn around and come back." 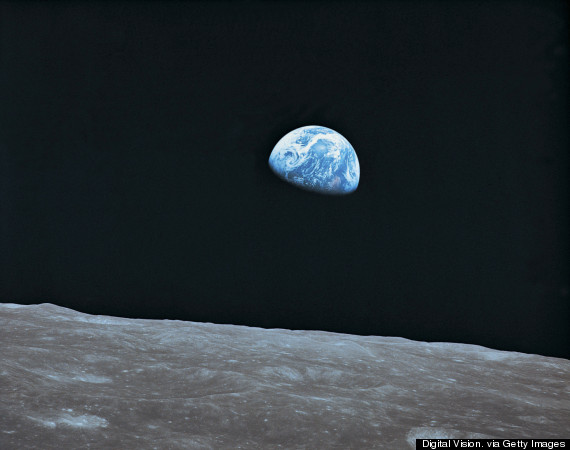 "There’s sort of a public appetite for going to Mars right now in a big hurry, but there’s no tech to make it safe enough and affordable."

Hadfield also cites technological hinderances such as communication as a major problem, most notably the fact that any message would take around 30 minutes to get back to Earth.

With so many unknowns already a part of the plan to reach Mars, the lack of communication could be the difference between life and death.

Instead Hadfield feels that the next logical step is the moon, then when the technology has been perfected NASA can start focusing on Mars.

Hadfield became famous through social media as one of the most prolific tweeters aboard the International Space Station.

Idris Elba ‘Part Of The Conversation’ To Be Next James Bond, 007 Boss Says

Why We're Re-Learning How To Speak Our Mother Tongue