Following yesterday's tragic murder of two young journalists in Virginia, Facebook and Twitter faced a barrage of criticism over its video autoplay feature.

It followed a tweet from gunman Bryce Williams, containing a video of him walking up to local reporter Alison Parker and pointing the gun at her.

The chilling footage was retweeted a number of times before the account was suspended and shared on Facebook forcing people to watch a murder.

The furore around autoplay on social media has been ongoing and will no doubt crop up again. However, there are steps you can take to disable the setting on your personal social media channels. 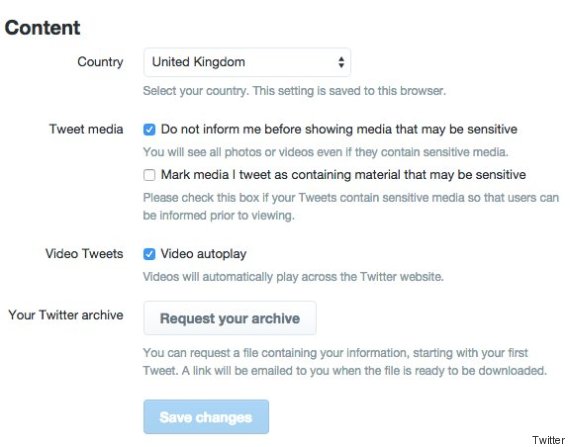 6 Baby Name Trends To Look Out For This Year

Eamonn Holmes Reveals Why He Fears Wife Ruth Langsford Will End Up His Carer (Look Away Now, Ruth)

Islamophobia Plagues Our Education, Politics, and Media. Why Is Nothing Changing?

Are Muscle Aches Or Back Pain A Symptom Of The Omicron Variant?