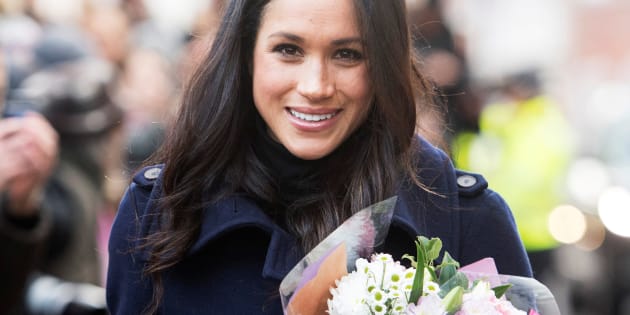 Meghan Markle has reached a new level of celebrity now that she's engaged to Prince Harry, but as a royal-to-be, that leaves her even more open to public criticism than she was before.

In fact, after her engagement was announced in November, the former "Suits" star was immediately criticized for being a divorced woman and thus deemed "unsuitable" to marry the prince. 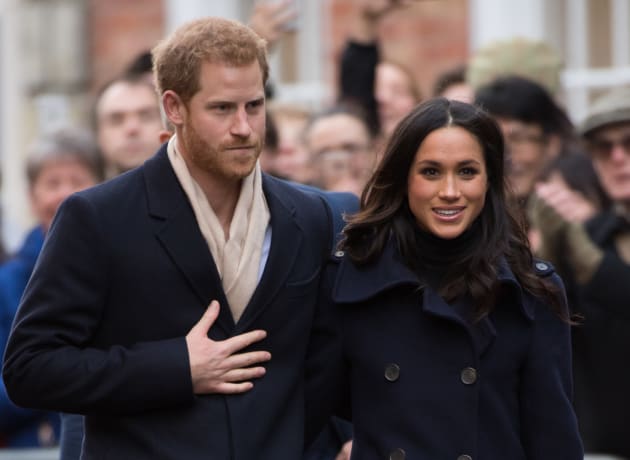 While comments like these are enough to cause anyone instant self-doubt, Markle has already proven she is enough thanks to her independent life in the spotlight, her ongoing charitable work and, most importantly, her attitude.

A personal essay written by the former actress for Darling's 12th issue recently resurfaced proving the latter, InStyle reports. In the article, the 36-year-old revealed the moment she finally realized she was "enough." 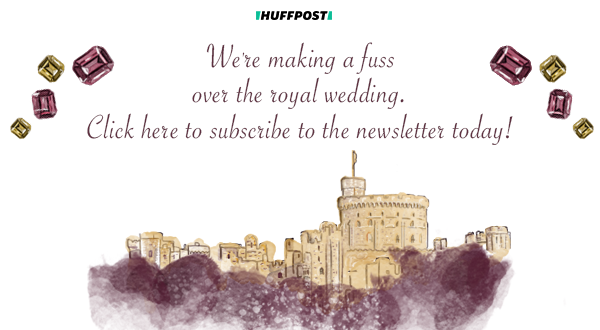 "I was in my early 20s, still figuring so much out, and trying to find my value in an industry that judges you on everything that you're not versus everything that you are," she wrote. "Not thin enough, not pretty enough, not ethnic enough, while also being too thin, too ethnic, too pretty the very next day."

After spending "evenings eating my feelings," everything changed when she auditioned for casting director April Webster, who called her out mid-scene.

"She saw all that self-doubt beaming through the self-tanner and excessive blush," Markle wrote. "'You need to know that you're enough,' she said. 'Less makeup, more Meghan.'"

"She went on to say that I was like a 'shrinking violet,' wilted joy and energy and exuberance behind this shroud of insecurity. You couldn't pay for a therapy session this good. And that moment, for me, was a wake-up call."

Markle shared that she then created her now-retired lifestyle blog The Tig to not only share inspirational stories, but to remind herself and others of their worth.

Markle's struggle with self-doubt is so relatable and her honesty makes her all the more likable as a woman who's about to become part of the Royal Family. Prince Harry couldn't have made a better choice!

Keep Up With The Royals
Get our weekly email round-up of all things Royal.