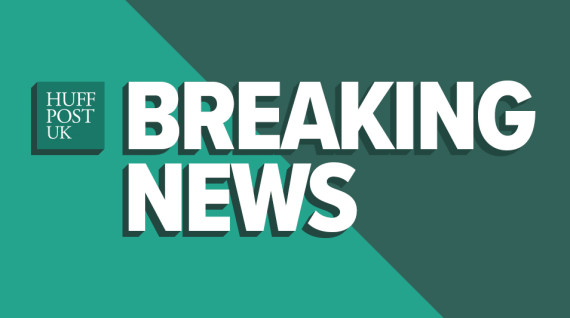 A tram driver has been suspended after footage appeared to show him asleep at the controls on the same line as the Croydon crash that killed seven people, rail company FirstGroup said.

An investigation had been launched after the video emerged.

A concerned passenger filmed the 32-second clip as the driver struggled to stay upright around three miles from the derailment in Croydon, south London, The Sun reported.

The footage was filmed between the Coombe Lane and Gravel Hill stations shortly after 6pm on April 21, the newspaper claimed.

Mayor of London Sadiq Khan said he was “extremely concerned” by the video and called for a full investigation.

When the video was first reported, a First Group spokesman said: “We have not seen this video before and it will now be subject to a full investigation.

“If the situation is as it appears then this is completely unacceptable and appropriate action will be taken.”