There will be few people today who aren't going to miss the feel-good factor of the Games.

If you weren't moved to tears by the achievements of medal winners, broken by the humility of athletes apologising for coming 'second' and motivated by the commitment of sports men and women who have sacrificed friendships and family time in order to break world records, well, you might not be of this planet.

Of course, we've still got the Paralympics to go. But, if you're not sure those daily doses of sport will be enough, Elaine Fox, author of Rainy Brain, Sunny Brain, suggests now is the time to for a little 'brain training'.

With a little practise, you'll be able to enjoy some serious life highs of your own, without the help of London 2012, says the professor of cognitive psychology from the University of Essex.

"When I was studying psychology and neuroscience in the 1980s, we were taught that after the age of about seven or eight our brains were more or less set in their ways and, from that point on, it was virtually impossible to change.

"In recent years, however, there has been a revolution in brain science and we now know that the brain is actually much more malleable and open to change than we ever imagined."

According to Fox, the burgeoning field of neuroplasticity tells us that with some effort we really can continue to learn and change until the day we die. 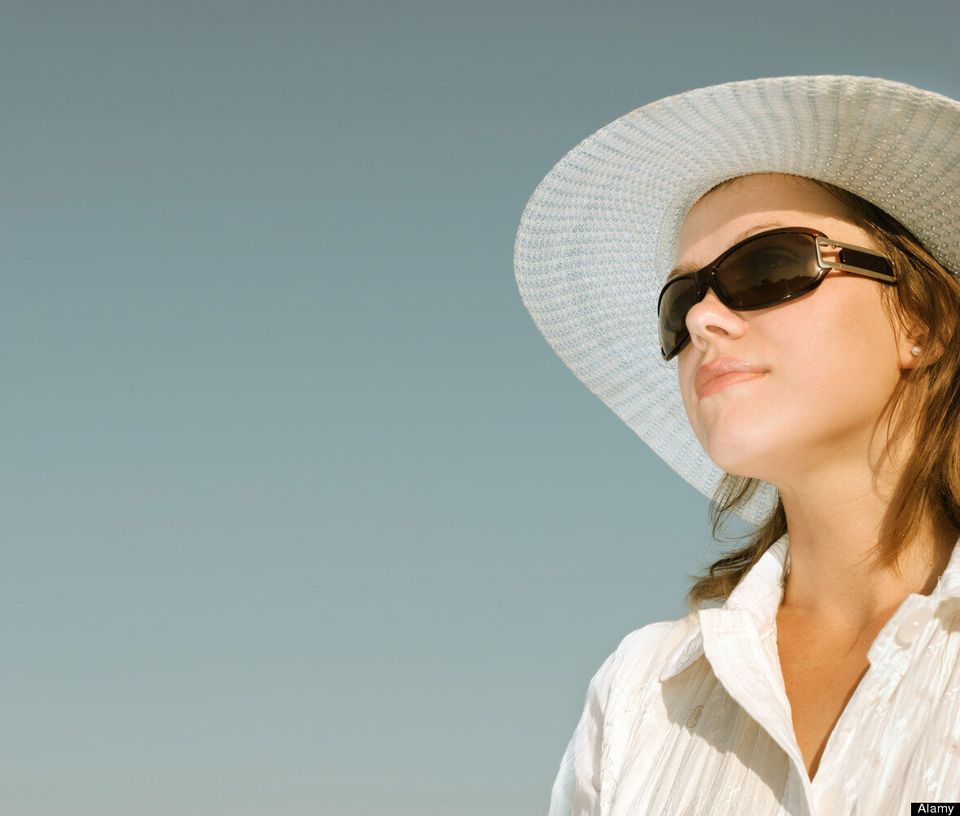 How To Train Brain To Overcome Pessimism

It might be boring advice, but Fox says that research shows us time and time again that taking regular exercise, eating well and getting plenty of sleep are vital for wellbeing and good health, both mental and physical.

"A brain will quite happily get set in its ways if we don’t make efforts to continually learn and grow.

"Analysing the world around us is no different, our brain gets used to seeing the negative in situations or the positive. These habits of mind get deeply entrenched and comfortable allowing us to relax in the certainty that things conform to what we believe – the well known 'confirmation bias'," says Fox.

While a healthy dose of pessimism every now and again does not do us any harm, a more optimistic take on life is associated with a variety of genuine benefits to our health, wellbeing and, yes, even wealth, says Fox.

In her latest book, Rainy Brain Sunny Brain, Fox describes how optimism is actually a much more complex phenomenon with several different components – like positive actions; a sense of perceived control over the things that happen to us; a deep-rooted persistence; and a high degree of energy and enthusiasm.

Still not feeling it? Here are more tips from life coach Sophia Davis. 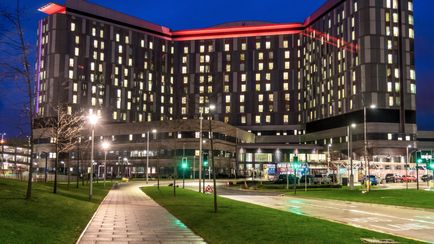 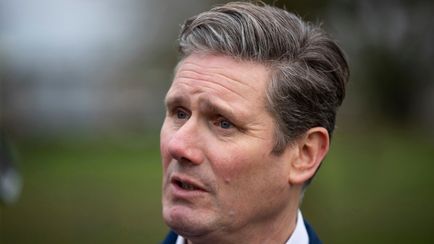 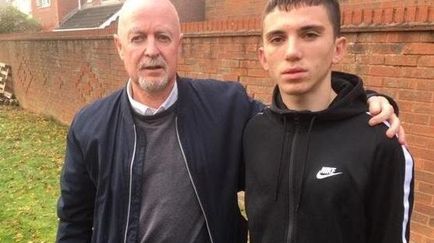 My Son's Life Is Being Taken Away – Because He Turned 18 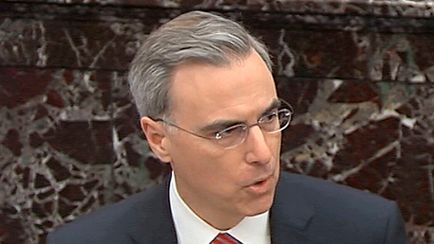 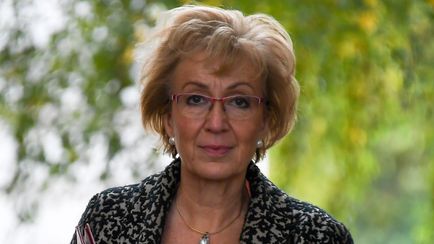 Coronavirus: Andrea Leadsom Says UK Is Checking All Flights From Wuhan – Except There Aren't Any 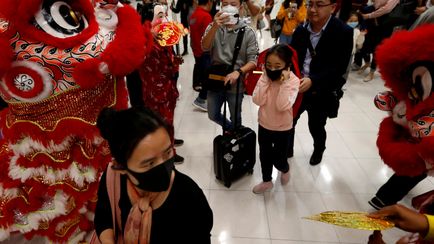