A U-turn on the Government's controversial plan to cut tax credits has been signalled after a close ally of George Osborne said the Chancellor is "very much in listening mode".

The House of Lords will today vote on the cut to top-up payments for low-paid workers against Government claims peers risk breaking constitutional convention by blocking financial legislation.

Ahead of votes on motions tabled by the Liberal Democrat and Labour peers, Cabinet Office minister Matthew Hancock suggested the Government's tone is softening - but that the plan is "consistent" with its election pledge to cut the welfare bill.

Mr Hancock went on to warn that a vote by peers to block or delay the changes would take Parliament down an "unprecedented constitutional path".

He added: "I hope that they don't, I hope they support the measures, because they are part of a package to get this country to live within its means and to support work and to support people getting into work, and I think that they are important."

Return of the "Omni-shambles Chancellor"?

George Osborne wants to lead the Conservative Party when David Cameron steps down before the next election, and his image has been carefully overhauled in recent years: slimmed down, new hairdo and sharp suits, sometimes capped of with a hard-hat when construction site photo-ops call. 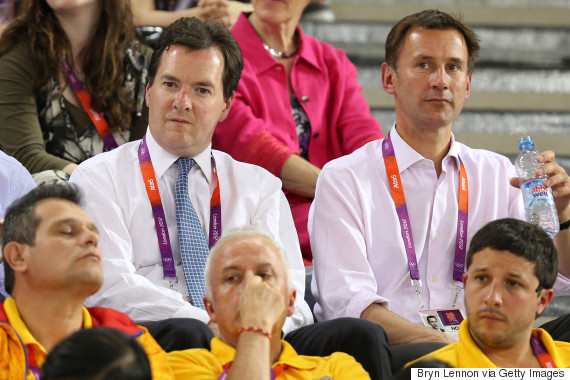 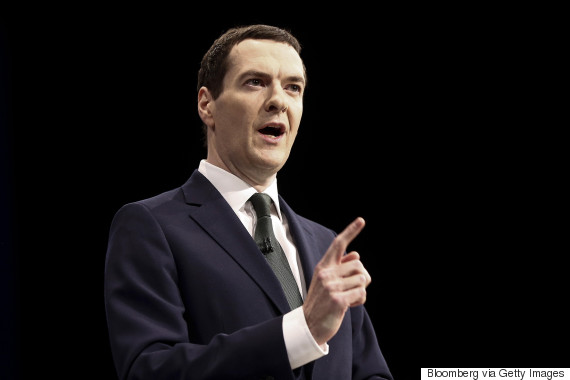 But some think the tax credits row is a throw back to the Tory MP's 2012 nadir, when his "Omni-shambles" Budget created various taxes - "pasty tax", "caravan tax" and "granny tax" - that were so unpopular that he was booed when handing out medals at the London Olympics. Eventually, he was forced into a series of U-turns, and seems to be preparing the ground for something similar now.

More than three million families will lose an average of £1,300 a year from April. But Mr Hancock said eight out of 10 would be "better off" overall from a package which also includes increases in the minimum wage for over-25s, rises in the income tax threshold and extended free childcare.

Mr Hancock said: "We are trying to make a bigger change in Britain, from a country that lives beyond its means to one that lives within its means."

Ministers are urging the Lords to respect century-old conventions that the unelected upper chamber does not block financial measures approved by the Commons or manifesto commitments.

Senior figures have warned of serious repercussions, with Prime Minister David Cameron even failing to rule out handing out a hundred of more new Tory peerages to give his party a majority.

Last week, HuffPost UK reported how Cabinet minister Michael Gove had promised before the election there would be no cuts to tax credits, which Labour said exposed Tory "lies".

Monkeypox Is Spreading In The UK Through Unusual Means. Should We Be Worried?

The Rude Wedding Guest Behaviour You May Be Guilty Of

Benefit Is Hosting Influencers In Hawaii, Even Though Locals Don't Want Them

That's Pants! What's Behind The Huge Price Hike On Your Knickers

Robert Halfon: Prisons Need A Root-And-Branch Culture Change With Education At The Heart

What Has Liz Truss Announced On The Northern Ireland Protocol And Why Does It Matter?

Cost Of Living: Why Are UK Food Prices Rising?

Refugees Minister Refuses To Back The Government's Rwanda Asylum Plan

Boris Johnson Keeps Being Reminded About Just One Thing With The Northern Ireland Protocol...

Labour 'Not Yet Convinced' Of The Need To Decriminalise Cannabis, Says Ed Miliband

War In Ukraine Could Be Heading Into A Stalemate, Western Officials Say