Since hitting our screens last month, 'Making a Murderer' has gripped, frustrated and outraged viewers all in equal measure.

The story of Steven Avery, 53, released from jail after 18 years for a crime he didn't commit only to be found guilty of a murder a few years later, has prompted a plethora of theories claiming to explain what possibly happened.

Avery was convicted of the murder of Teresa Halbach in 2005 and sentenced to life without parole.

His nephew, Brendan Dassey - then only 17 - was convicted of being a party to first-degree intentional homicide a year later and was given a life sentence.

The Netflix documentary raised numerous questions about the evidence and circumstances which at times were confusing to say the least.

Reddit user JayPact has shared one theory spotted on the comments section in YouTube that could be the most convincing yet... (it's worth reading in full but do remember these are just theories).

"The police didn't kill Theresa Halbach. Andrew Colborn located that RAV4 with the assistance of Mike Halbach and Ryan Hillegas who illegally trespassed onto the Avery Salvage Yard on the night of November 3rd 2005. Mike Halbach and Ryan Hillegas suspected something was up since the Avery Salvage Yard was the last place they knew Theresa visited on Oct.31st Halloween day. They went snooping on the property and found the car. 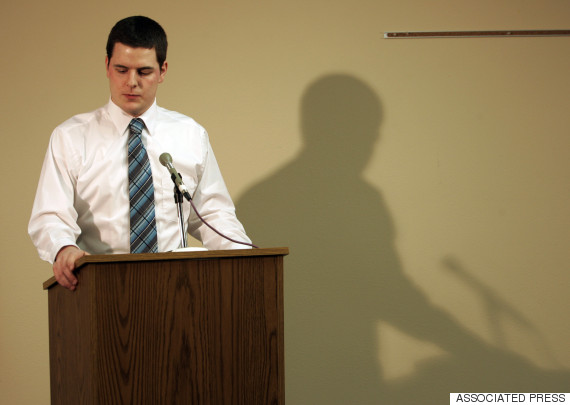 "They checked the car and found the key in the ignition and blood in the cargo area. Mike or Ryan removed the key from the ignition to ensure that no one could easily move the car off of the Avery property... freaked out about this huge discovery they call the Manitowoc Sheriffs Department. Andrew Colborn fielded the call that night and went out and met Ryan and Mike at the Salvage Yard so he could view the car for himself. Ryan and Mike show him the car and to be certain its Halbachs he "calls" in the plate number to dispatch. Colborn has to "call" in... instead of "radio" in... the plate number to Manitowoc dispatch because he wasn't in his police cruiser at the moment, but rather on foot and in the "field' on the Avery Salvage property. 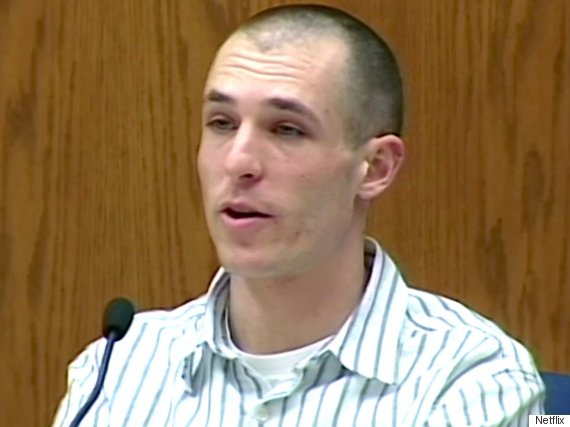 "This mistake places Colborn at the scene and in contact with Halbachs RAV4... 2 days before it is officially located on November 5th, 2005, by Pam Sturm.... This is problematic for Colborn because all call and radio transmissions to dispatch are recorded and logged onto the Manitowoc Police server. Andrew Colborn is now operating outside of police protocol at a potential crime scene that he has no official directive to be at. He tells Mike Halbach and Ryan Hillegas to basically STFU about what they found and not mention to anyone that they were ever on the Avery Salvage property that night. Ryan or Mike turns the RAV4 key over to Andrew Colborn. 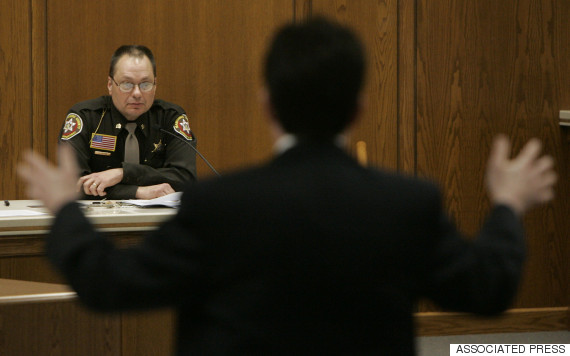 "Mike and Ryan are told to go home. Andrew Colborn then immediately calls Lt. James Lenk and briefs him about the discovery of the Halbach car and breaches of protocol he committed on the Avery property, also about Ryan Hillegas and Mike Halbach being there. Lt James Lenk realizing that Colborn's calling in Halbachs plate is a serious mistake with potential consequences orders Andrew Colborn to remove the license plate from Halbach's car and then report to him immediately. 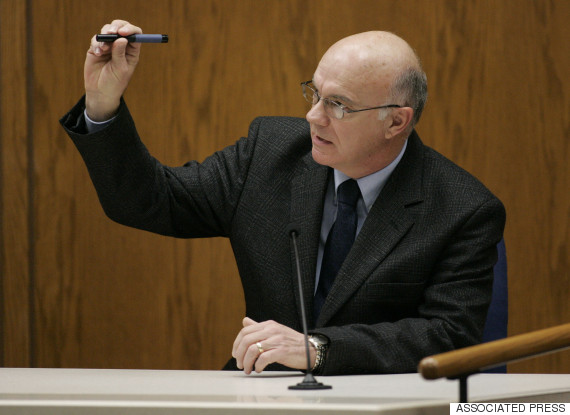 "What James Lenk and Andrew Colborn, or the others for that matter, don't realize at this point and are completely unaware of is that Bobby Dassey and Scott Tadych have kidnapped, raped, shot and then burned Theresa Halbach in the privacy of the gravel quarry off of Jambo Rd on Halloween evening. They choose to burn her body to dispose of their DNA evidence of the crimes. They hid Halbach's car in the rear of Avery Salvage and wiped it clean of their prints. 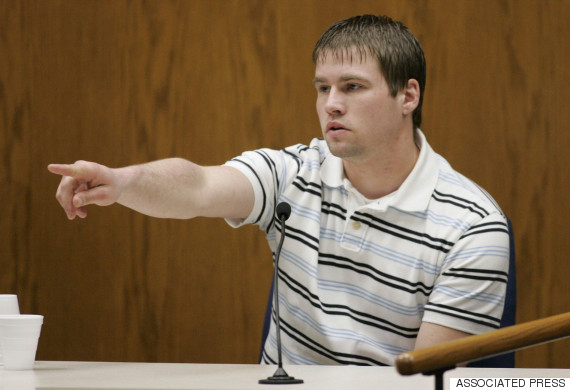 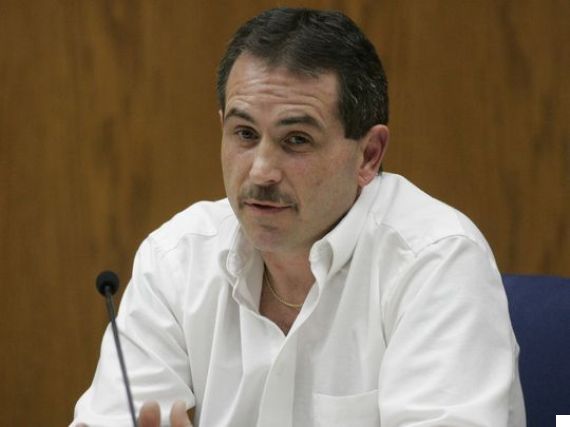 "This is why investigators found small bits of Halbach in Barb Jandas burn barrel. Thus making a total of three sites where Halbach's cremains are found. Scott Tadych and Bobby Dassey are unaware that Ryan Hillegas and Mike Halbach have found Theresas car on the property and that Lenk and Colborn are now involved and in play with their scheme. .........By shear colossal luck, two completely independent frame jobs targeting one man, Steven Avery were shaping up into the perfect storm. On one front, from Lenk and Colborn regarding the RAV4, ....and on the other unconnected front by Scott Tadych and Bobby Dassey regarding the cremains of Theresa Halbach. One party wasn't aware of the other's involvements at any point during the days leading up to the official discovery of Halbach's RAV4 at the Avery Salvage Yard hence why the investigation and murder trial made zero sense to anyone especially the Jury. 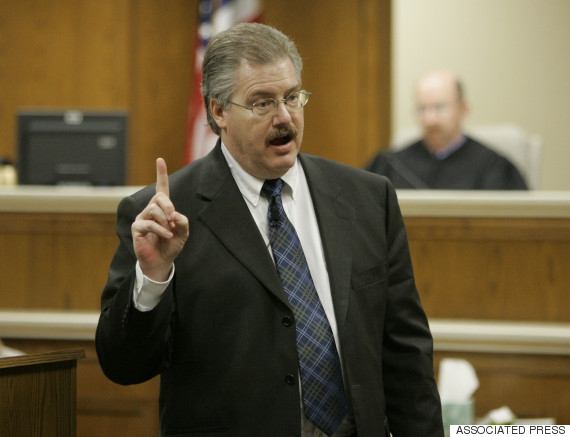 "None of the evidence could be connected because it was all unrelated... everybody was guessing. But Buting and Strang had zeroed in on a part of it but couldn't fully form a solid defense to prove it. The Jury couldn't conceive that Manitowoc officers could have conspired to kill Theresa Halbach to frame Steven Avery as Ken Kratz insisted they had to if they wanted to follow the theory the defense presented of the frame up of Steven Avery by Manitowoc officials. 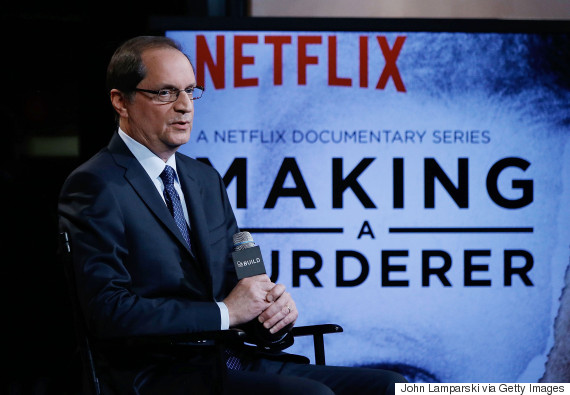 "And Ken Kratz was right... Imagine Scott Tadych's confused and utter relief when Steve Avery's blood was found in the Halbach car and the RAV4 key found in Steve Avery's bedroom..... he must have been like.... WTF?! A quote from Scott Tadych after Steven Avery is convicted of Theresa Halbach's murder.... "THIS IS THE GREATEST THING TO EVER HAPPEN" ..... We will see Scott, we will see.....................﻿"

JayPact adds: "This is probably the most credible theory I have come across so far. Notice how the events here not only make logical sense, but they also line up with how many of the parties involved behaved during the documentary i.e how Mike Halbach and Ryan Hillegas seemed like they knew more about what happened than they were leading on. As well as Scott Tadych and Bobby Dassey's bizarre hostility towards Steven Avery.

"I can't see another theory topping this one personally."