If you were sent into outer space by your employer for six months, what would you miss most about Earth?

You might think your family and friends, but what about delicious, cheesy takeaway pizza? That’s what we thought.

Only five months after NASA’s expedition 53 crew landed on the International Space Station (ISS) the six men decided to host pizza night. But it didn’t quite go to plan. 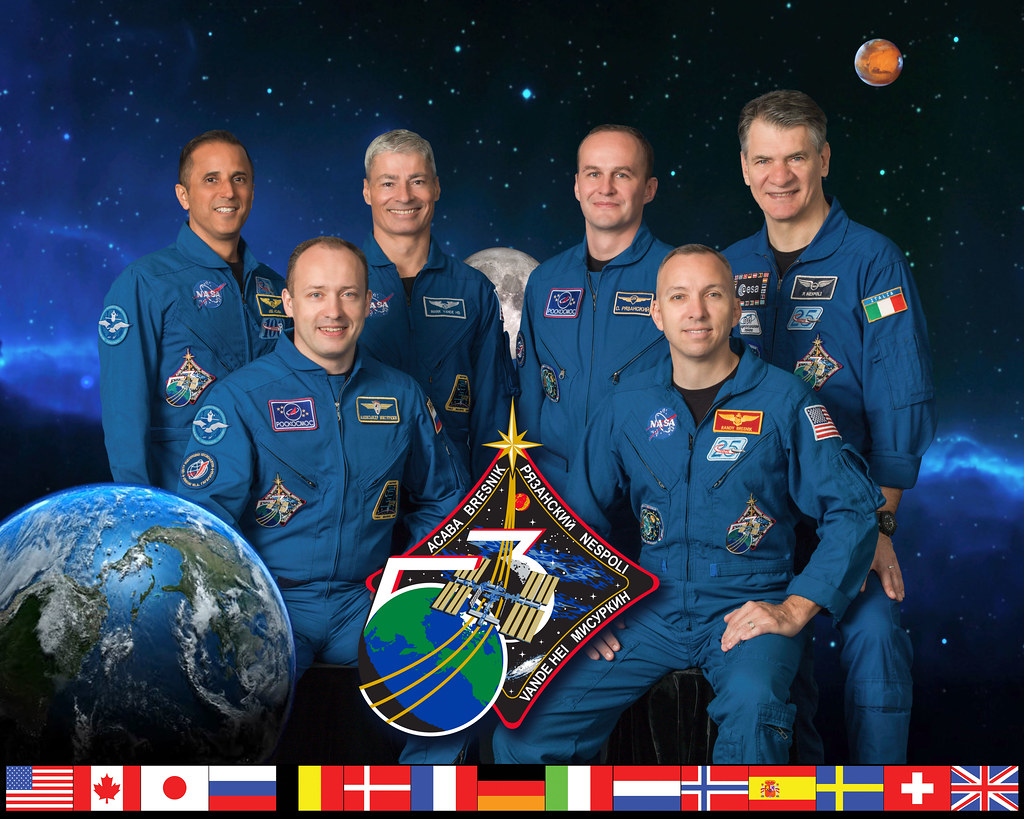 With the pizza bases and toppings provided, they tried to assemble some personalised creations but basically ended up chasing their dinner around the spacecraft for most of the evening due to the lack of gravity.

The crew said: ”[We] had a blast channeling our inner chef by building #tasty pizzas for movie night. Whose pizza looks the tastiest?”

Astronauts generally have quite a limited range of food options available to them - not just because they are thousands of miles away from a Tesco express.

They are prohibited from taking their own food on board after two astronauts, John Young and Gus Grissom, smuggled a contraband corn beef sandwich on board their spaceship, the Gemini 3 mission, in 1965.

As they tucked into their food, crumbs escaped around the space station and could have become lodged in buttons or switches, stopping them from working.

NASA acknowledges that the culinary options available to astronauts on long missions are limited; not least because they often have to be served coated in gelatin to stop crumbs floating around.

The advent of things like pizza night (and developing a new type of space bread) seems they’re trying to improve conditions.

The expedition 53 crew, who arrived on the ISS in two stages (28 July and 13 September) are researching the cosmic ray particles, and demonstrating the benefits of manufacturing fibre optic filaments in microgravity.

As well as investigating targeting therapies to improve muscle atrophy and explore the possibilities of a new drug to accelerate bone repair.