Sony's latest smartphone, the Xperia Z5 Premium, is the world first 4K smartphone giving users the opportunity to capture footage in "ultra-high definition" and play it back without losing any of the quality.

The Premium is the only phone in Z5 family that has a 4K display and it obviously means that you will be able to capture your favourite moments in stunning detail. 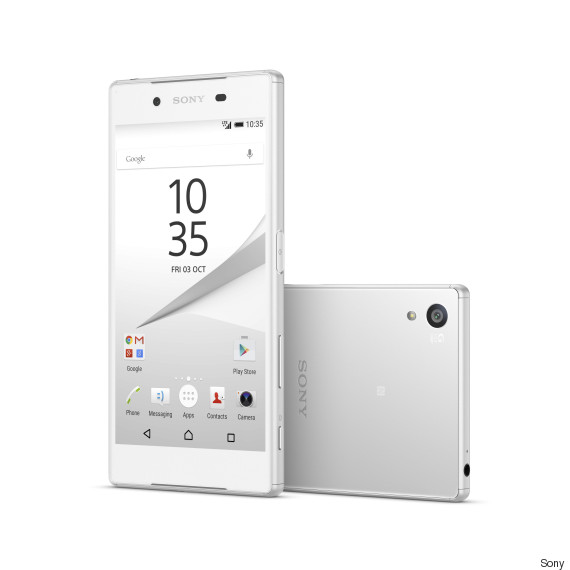 Other phones, including the Samsung Galaxy Note 5 and Sony Xperia Z3+ only allow you to film in 4K and watch the footage by connecting it to a 4K TV screen.

In a blog, Sony accounted for the extra space 4K footage and images demand by highlighting the phone's "32GB internal memory, with the capability to take a 200GB external microSD card."

Aside from being able to take high-def images, the move to 4K has largely been seen as a bid to revive the company's dwindling smartphone sales.

According to Engadget, Sony is losing over $1 million per day over its mobile division.

While it's too early to pass judgement on whether the 4K gamble will pay off, experts have commented on whether such "ultra-high definition" is really required on a mobile device.

"Sony’s new Xperia Z5 Premium handset certainly packs in the pixels with its stunning 4K resolution display, but it raises the question - do we really need TV-quality screens on our phones?" Rob Kerr, from uSwitch.com told The Huffington Post.

“There isn’t really any 4K content available for mobiles yet, so this is a huge gamble for Sony, and at a time when it really needs a win following the launch of its lacklustre Z3+ handset almost a year ago."

He also added: “However, there is an argument for turning up early to the party. Sony’s already well-established in the 4K TV market, so there’s no reason why it shouldn’t attempt to set the benchmark for next-generation smartphones too."

And perhaps he is right. In April, Sharp announced plans mass produce smartphones with 4K smartphone screen in 2016.